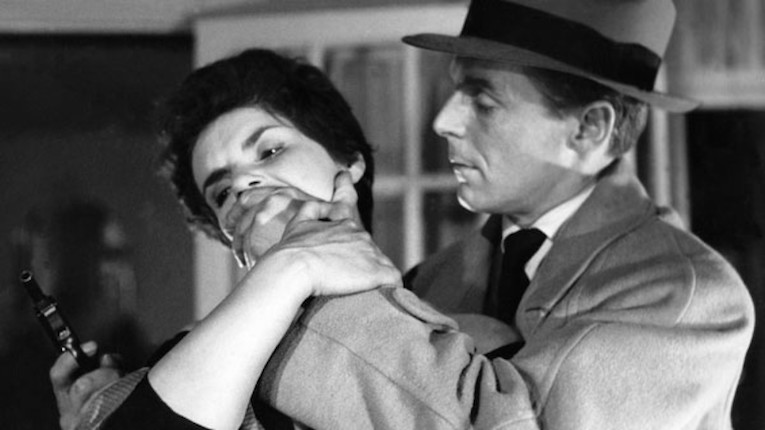 There are only three weeks left in the Dalhousie Art Gallery Wednesday noir series—this week’s selection is one of the all-time greats, Jules Dassin’s Rififi, the 1955 film that survived blacklisting to earn recognition as a genuine masterpiece.

Park Lane has booked some additional Prince-memorial screenings of Purple Rain, and with Dartmouth Crossing has some more Classic Film Series screenings of Rocky. Meanwhile the well-reviewed Susan Sarandon vehicle The Meddler has moved in at the Oxford, while The Lobster has hopped over to Park Lane.

It took me a couple of weeks, but I caught up with Jeremy Saulnier’s Green Room. I’m not sure if it’s quite as strong as his previous effort Blue Ruin, but it’s an enjoyable-if-gory suspenser that benefits from a helping of Saulnier’s patiently-observed melancholy realism stirred into the genre mix.

In Wolfville on Sunday, Fundy Cinema has Ethan Hawke as Chet Baker in Born to Blue.