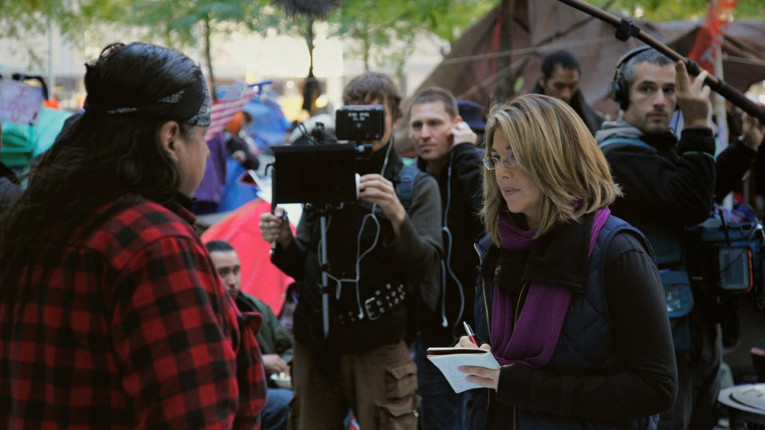 With the Jewish Film Festival done and Carbon Arc on hiatus until the new year it’s fair to say that film pickings are rather more slim this week. However, there are a few notables this week starting with the first local screening since the Atlantic Film Festival of the Naomi Klein documentary This Changes Everything, directed by her husband Avi Lewis. That’s being screening on Monday at the Central Library by the Radical Imagination Project.

A festival crowd favourite, the widely praised—though not uncontroversial—novel adaptation Room has moved in at the Oxford, and although I do have some reservations about the film I do recommend it, on balance—and of course encourage people to see it and make up their own minds about it.

On Tuesday there’s a one-off screening at Cineplex Park Lane of the Japanese anime The Anthem of the Heart, which is the latest from the creative team behind 2013’s Anohana Movie. If that’s your niche then here’s a rare opportunity.

Dal Art Gallery continues its Wednesday sci-fi series this week with the 1980 nugget Altered States, and I think I’m breaking some kind of rule by saying this but Friday and Saturday, Cineplex Park Lane will have late-night screenings of Fight Club.

If you missed the recent Carbon Arc screening, on Sunday in Wolfville the Fundy Film Society has Court.

Here is my Annapolis Valley pick for this week: