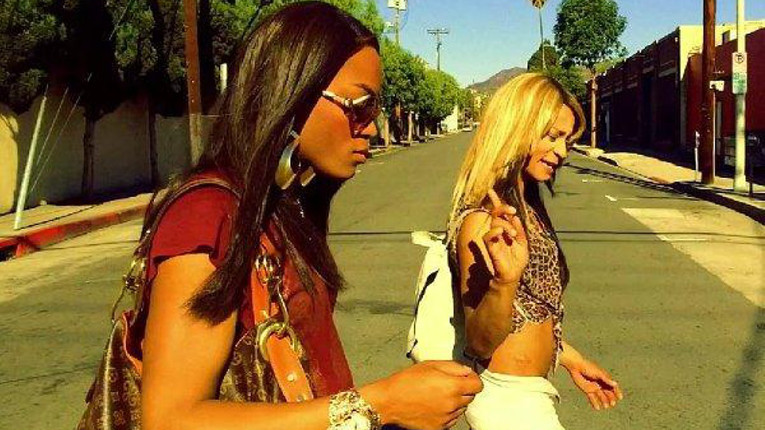 I’m pretty pleased to see that Carbon Arc has two screenings of two films over two nights this week—featuring a pair of widely-lauded/highly-regarded films. Tangerine, a story of transgender L.A. sex workers, shot with three iPhones, has been called “a textbook example of how indies can tell groundbreaking stories in a way that Hollywood simply can’t match” while Court, the story of a 69-year-old folk singer on trial in India for singing anti-state lyrics, and purportedly goading a listener to suicide, has been described as “one of the strongest debut features in years.” The two films will flip between the early and late timeslots on Friday and Saturday, so check the schedule below. (With renovations to the Museum of Natural History’s ventilation system starting the week of November 16, the last screenings of the fall film series will be on November 13.)

The Dal Art Gallery film screening series is also doubling down this week—on classic science fiction. Fantastic Voyage (the 1966 film that was later kinda-sorta remade as Innerspace, and which James Cameron keeps threatening to remake again) screens on Tuesday, and Nicholas Roeg’s David Bowie vehicle The Man Who Fell to Earth on Wednesday.

Meanwhile, if you’re on the fence about eating meat vs. going vegan, maybe the sight of “a cow being brutally loaded onto a bulldozer for slaughter, and a sustainably-reared duck being bloodily beheaded by a blunt axe” will be your tipping point. Yep, the Radical Imagination Project has the Leonardo-DiCaprio-funded vegan-gelical doc Cowspiracy in a free screening on Monday at the Central Library.

Speaking of science fiction, and bloody shifts in the food pyramid, it occurs to me that I’ve never seen Ridley Scott’s Alien on the big screen—looks like this Friday or Saturday at Park Lane I’ll have a chance to rectify that.