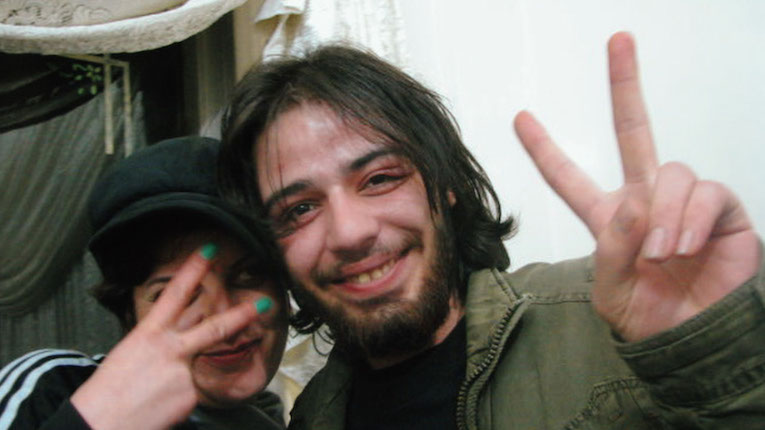 Following successful screenings at the Venice and Toronto film festivals in September, The War Show, an intimate portrait of the Syrian civil war that “succeeds at doing what many docs attempt: infusing humanity into the headlines” will be shown in Halifax this Tuesday at King’s College. The screening is free but donations for Syrian relief are encouraged, and it will be followed by an audience Q&A with film co-writer Spencer Osberg and Syrian journalist Raja Salim.

Speaking of acclaimed documentaries, this Friday Carbon Arc will show the “grim, unfussy and deeply moving” Dreamcatcher, one of the best-reviewed films of last year,

The Dal Art Gallery Wednesday free Shakespeare film screening series continues this week with Joss Whedon’s 2012 adaptation of Much Ado About Nothing, which places the play “at a Hollywood house party, in black and white, with modern dress but Shakespearean dialogue.”

On Wednesday in Liverpool, the Astor Theatre has two screenings of the Cold War comedic thriller Operation Avalanche, a “goofily entertaining satire of youthful ambition co-opted as a tool of government intrigue.” Tuesday’s King’s Theatre screening in Annapolis Royal is Captain Fantastic, while on Sunday in Wolfville, Fundy Cinema has the wonderful New-Zealand-set romp Hunt for the Wilderpeople.