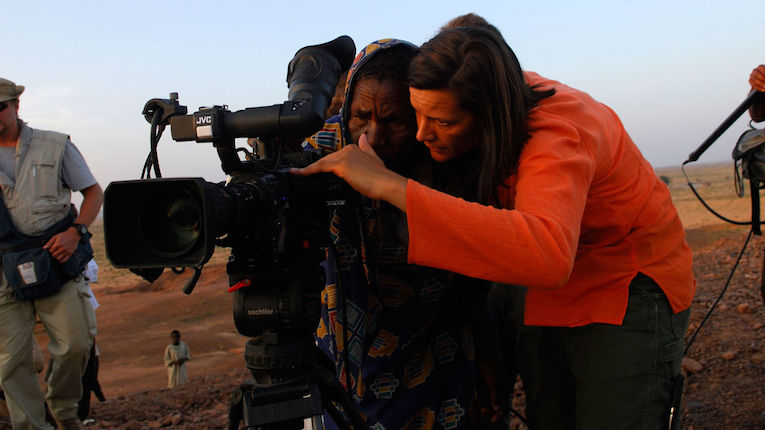 This Friday, Carbon Arc has Cameraperson, one of the best-reviewed films of this year, “the kind of film that makes you see other movies through fresh eyes.” On Saturday, the documentary co-presentation with Alliance Francaise is Demain (Tomorrow), which won Best Documentary at the 2016 César Awards.

I count myself as a fan of Julie Taymor’s adaptation of The Tempest, which is no longer on Netflix Canada, but is playing this Wednesday as part of the Dal Art Gallery’s series of free screenings of Shakespeare adaptations.