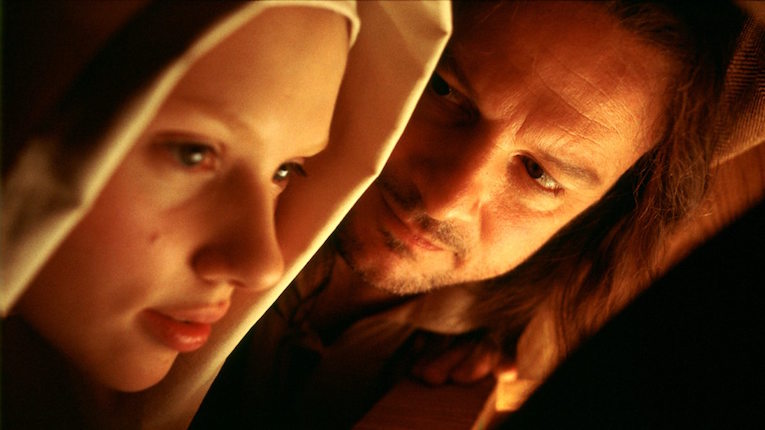 It’s Halifax Pop Explosion week, and there are a couple of screenings happening to celebrate. Thursday at the Halifax North Memorial Library, the Poptober presentations of Penelope Spheeris’ The Decline of Western Civilization trilogy wrap up with a free screening of the original instalment from 1981. And on Friday, Carbon Arc has the Les Blank documentary about Leon Russell—shot in the early ‘70s in Oklahoma but only released in 2015—A Poem Is a Naked Person. The single screening at 7pm is followed at 9pm by the musical comedy Songs She Wrote About People She Knows.

Marketing miscalculation or ahead of its time? Halloween III: Season of the Witch—the only Halloween instalment without Michael Myers—gets a Thrillema screening this Thursday.

The Dal Art Gallery screenings continue this week: Scarlett Johansson is Vermeer’s Girl with a Pearl Earring in the 2003 Peter Webber film, in Tuesday’s Dutch art series, and the Wednesday sci-fi screening is Stanley Kubrick’s A Clockwork Orange. And speaking of Kubrick, Cineplex Park Lane has late-night screenings of The Shining this Friday and Saturday.

Wednesday at the Central Library you can catch another free Novel Tech Ethics health-issues screening with panel discussion—the John Kastner doc Out of Mind, Out of Sight—which won the best Canadian doc award at Hot Docs 2014—portrays the treatment process of four patients at a forensic psychiatric hospital.