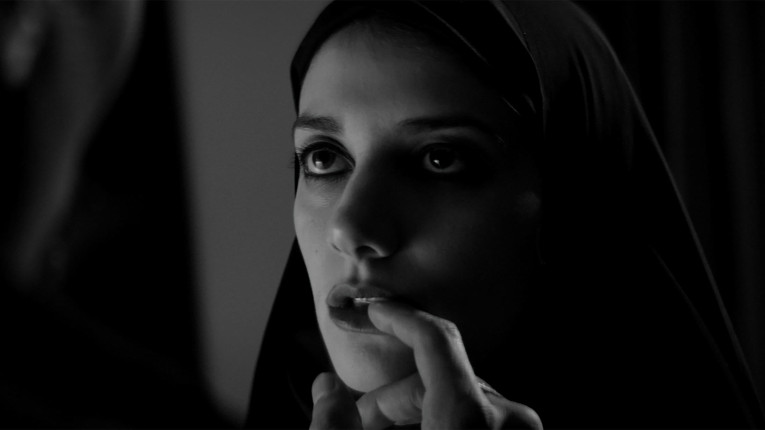 I think that the Fundy Film Society wins film-Halloween this year, with the Iranian vampire western A Girl Walks Home Alone at Night playing this Wednesday evening in Wolfville.

I’m pretty sure the first time I watched Solaris it was because the description on the VHS box at Video Difference sold it to me as Russia’s answer to 2001. In the years since I’ve watched it multiple times, read the novel, and twice watched the Soderbergh remake that is surprisingly truer to the book in some key ways. I now think of it, of course, as very much its own thing, and if you’ve never seen it, I’d suggest you check out this week’s screening—the latest in the Dal Art Gallery sci-fi Wednesdays series. On Tuesday the Gallery also has the visually rich The Mill and the Cross to conclude its October series of Dutch-art-related screenings.

Cineplex Park Lane has late-night screenings of The Rocky Horror Picture Show this Friday and Saturday, because, yeah, Halloween.

Here are my Annapolis Valley screening picks for this week: