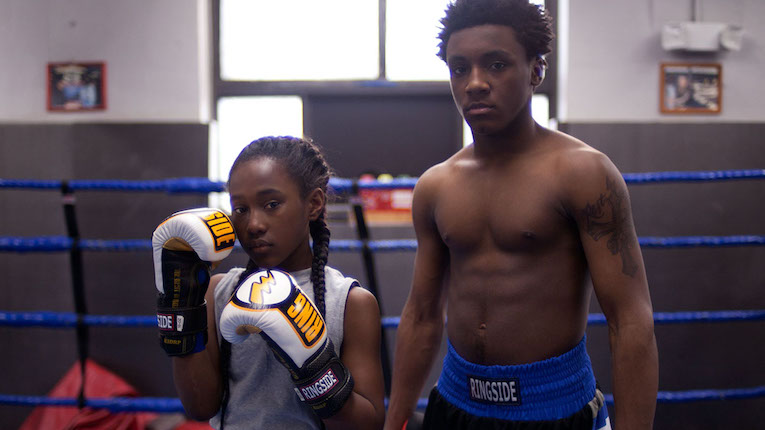 The Fits is the directorial debut of the significant new talent Anna Rose Holmer, one of the five best-reviewed films of 2016 so far, and a film that “transcends blunt, reductive categorization partly because it’s free of political sloganeering, finger wagging and force-fed lessons.”  Carbon Arc has two screenings this Friday evening.

Carbon Arc & Obsolete Records are partnering to bring you another featured director series of screenings at the Central Library, this time focusing on the American director Paul Thomas Anderson, who has followed parallel career paths as a director both of films and music videos. Tuesday’s free screening is hosted by Carbon Arc programmer Zack Miller and kicks things off with Hard Eight, a film with a complicated version history but which still holds up as a remarkable debut.

The latest from Mira Nair, Queen of Katwe, starring David Oyelowo and Lupita Nyong’o, has arrived at the Scotiabank Theatre in Bayers Lake. The NY Times’ A.O. Scott writes “if there is anyone out there capable of remaining unmoved by this true-life triumph-of-the-underdog sports story, I don’t think I want to meet that person.”

Out of town, on Wednesday, the Astor Theatre in Liverpool has Hell or High Water, which is still playing at the Oxford.