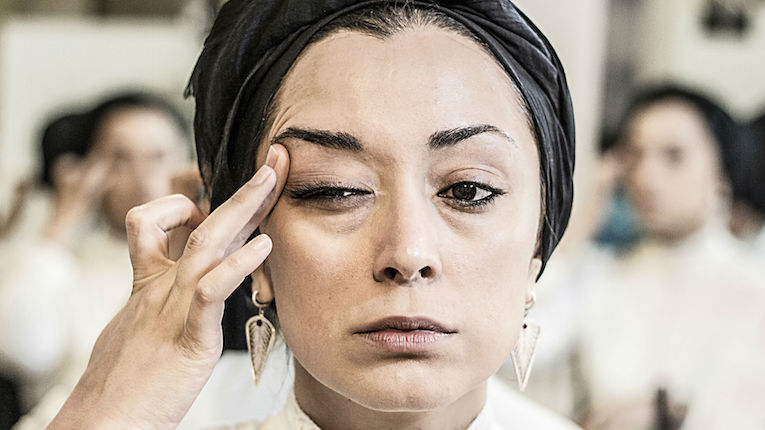 It may be a tough watch but Lantouri, an “ambitious examination of the churning frustrations of Iran’s disenfranchised younger generation,” sure sounds like a compelling one. “The relentless final scenes… will have most of the audience cringing under their seats and asking themselves about the desirable limits of onscreen violence,” says Deborah Young of The Hollywood Reporter. Carbon Arc will screen it this Friday. That’s followed on Saturday with a director-attended documentary screening—Further Beyond is “exceedingly playful and intellectually stimulating,” says Leslie Felperin in The Guardian.

I have a clear favourite English-language Shakespeare adaptation and it’s the 1989 version of Henry V. Forget everything you think you know about Kenneth Branagh—and Shakespeare—and go see this “audacious, resonant, passionate” film, part of the Dal Art Gallery’s Wednesday evening free screenings of Shakespeare films. As a bonus, watch for a 15-year-old Christian Bale in the small but important role of Falstaff’s Boy.

Cineplex Park Lane this Friday has Sixteen Candles, which is now twice that number of years old after celebrating its 32nd anniversary this year. On balance you could say it’s aged well, despite the cringeworthy Long Duk Dong character. This Sunday, the Park Lane and Dartmouth Crossing Cineplex locations kick off some Classic Film Series screenings of The Sting, with Paul Newman and Robert Redford.