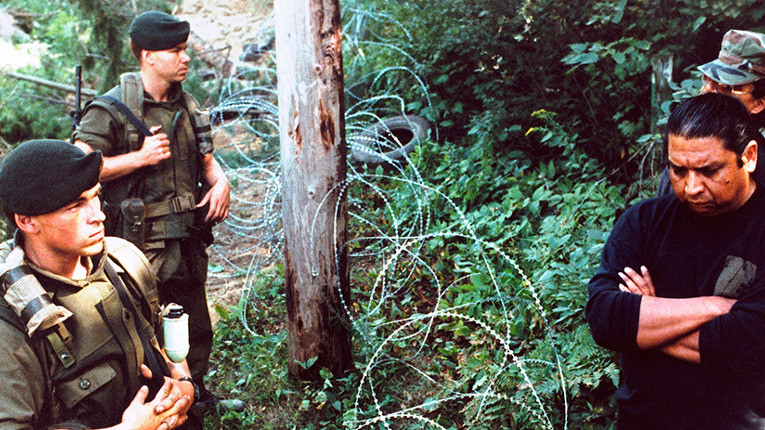 It’s festival time, kids! As usual, the Atlantic Film Festival schedule tends to be front-loaded with Atlantic/Canadian stuff while backloading global cinema, a.k.a what I’m interested in, so most of my top picks are playing next week, but I’ve sprinkled some AFF choices into this week’s picks.

It so happens that The End of the Tour, starring Jason Segel as David Foster Wallace, has also arrived in town, so I’m making it my top cheap-night Tuesday pick this week.

The Radical Imagination Project returns this week as well, with the 1993 documentary milestone Kanehsatake: 270 Years of Resistance, screening at the central library on Monday evening.

Out of town, the highlight of the schedule is the Finnish social satire The Grump, playing this Sunday in Wolfville. The Astor in Liverpool has Amy, the Winehouse documentary, on Wednesday.

Here are my Annapolis Valley and South Shore screening picks for selected days this week: