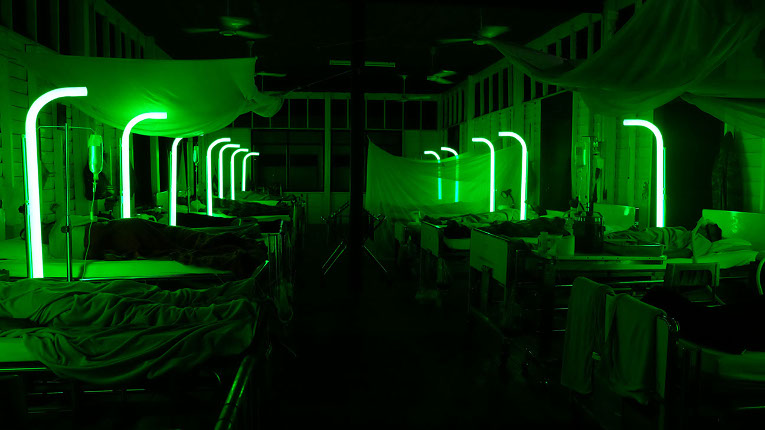 It’s double goodness this week—not only is the Atlantic Film Festival in full swing, but also Carbon Arc returns for a fall season of screenings, kicking off with the well-received Brazilian domestic drama The Second Mother. The first three weeks have been planned as double screenings (7pm and 9:30pm) so it will be easier than ever to make it out to the Museum of Natural History to see films, starting this Friday.

If you’ve looked at my pre-festival top ten picks for AFF, you know that seven of those films are packed into the first four days of the week, so I guess you know where to find me for the next while.

The Radical Imagination Project isn’t taking a break for the festival, and has a Monday screening of Til the Cows Come Home—the story of the protests against the closing of Canada’s rehabilitative prison farms in 2010.

Out of town, the Lunenburg Doc Fest picks up where AFF leaves off, kicking off a weekend of documentary screenings on Friday. I haven’t broken out the individual screenings in my picks below, but you can check out the whole program here.

Here are my South Shore screening picks for selected days this week: