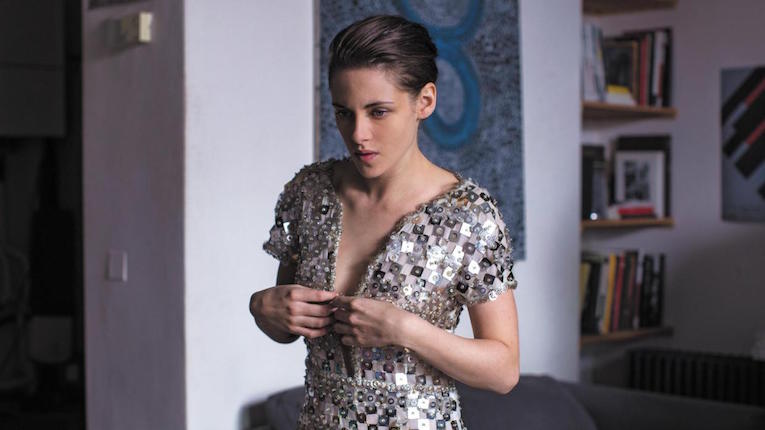 The Atlantic Film Festival—challenging films, challenging website. OK most of the films aren’t really that challenging, but the new website is an act of digital sadism that I haven’t seen the like of in some time. That as may be, I have braved the digital frontier to come back with a dozen picks for the weekend phase of this year’s edition:

Before the festival kicks off on Thursday, on Wednesday night at Cineplex Park Lane you can get a virtual taste of the big-city festival experience with a special premiere of the new Oliver Stone political thriller Snowden, where the film is followed by a live-via-satellite Q&A featuring Stone and the film’s subject, Edward Snowden.

There are some pretty excellent screenings out of town this week as well: on Tuesday, King’s Theatre in Annapolis Royal has Terence Davies’ Sunset Song, while Fundy Cinema‘s Wednesday documentary screening is Hockney. On Sunday, Fundy has one of the better films from last year’s festival: Simon Stone’s excellent update of Ibsen’s The Daughter.