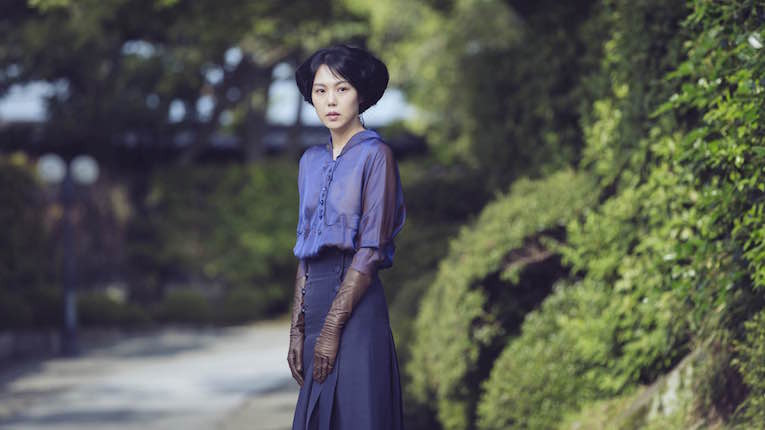 There is much to be said for the small-city film festival experience. Yes, you have to put up with some pretty excruciating pre-film commentary at moments (like when a staffer asks audience members to put up a hand “if you’ve heard of the auteur theory”). Yet the continuing miracle of the Atlantic Film Festival is that it keeps bringing in some of the absolute cream of the festival circuit, albeit to a largely under-appreciative local audience, who really only turn up in big numbers if there is a local rooting interest. Unlike at TIFF, there is really next to no effort involved in getting into screenings of the hottest international films, which constantly makes it feel like an absolute bargain for the dedicated cinephile. Here is a very partial, incomplete list of some of those films that should be worth checking out in the final four days.

All of those films are evening screenings, but there are interesting films playing in the earlier time slots, as well, and some NSCAD profs are hosting discussions after select 4pm screenings—check it out here.

It’s been a bit under the radar to this point, but the Dal Art Gallery Wednesday evening free film screening series has started up again, and the fall theme is Shakespeare—adaptations of, and films about, “chosen for manageable durations as well as their overall quality.” This week’s pick is the 1935 Max Reinhardt Hollywood production of A Midsummer Night’s Dream.