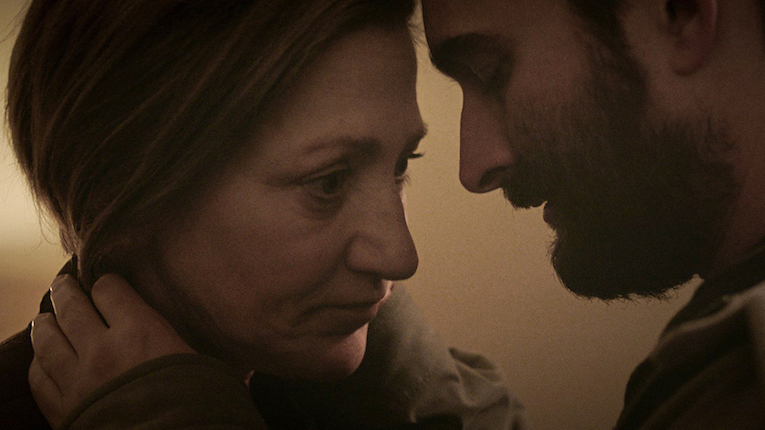 Lynn Shelton built her career directing comedy films that embody some of the worst tendencies of American indies—”the kind of movie that prides itself on its dialogue—but then relies on a montage set to gentle strumming to begin the healing.” But then a successful swerve into television altered her approach and now she’s back with… an actually good film? “I’m a completely different filmmaker than I was,” she tells Anne Thompson of IndieWire. “I felt so at ease, and so confident. I didn’t have the same angst. I don’t want to diss my other films, but the process of making them was much more anxiety producing because I hadn’t put in the hours.” The fruit of her labours, Outside In, a post-prison rehabilitation drama, plays at Carbon Arc this Friday.