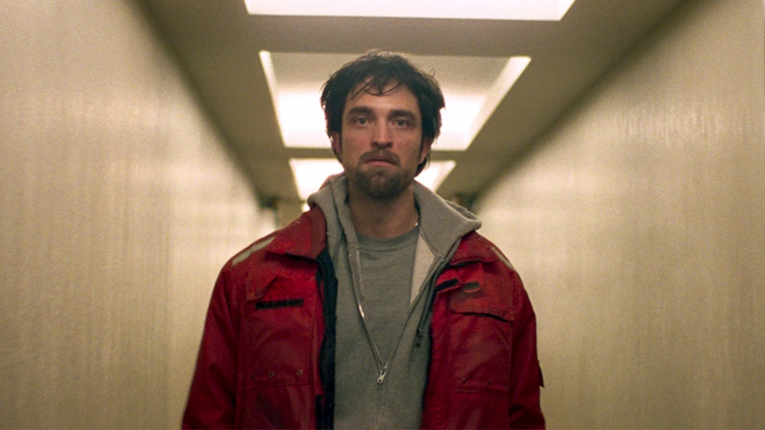 Good Time marks the emergence of the filmmaking Safdie brothers into the mainstream, sort of, and the certification of Robert Pattinson as a ridiculously talented actor (if Cosmopolis and Maps to the Stars, among others, didn’t convince already). It’s the quintessential almost-can’t-watch-but-can’t-look-away film, but my recommendation this week is that you watch, while it’s still here. I can also highly recommend as a post-screening listen this episode of the Film Comment podcast featuring Pattinson, the Safdies, co-writer Ronald Bronstein, and FC editor Nicolas Rapold at a sneak preview in NYC.

The Trip to Spain is garnering positive reviews, though not at the level of its essential, brilliant predecessors, The Trip and The Trip to Italy, but this review by David Ehrlich has me hoping for another fine instalment. But honestly it doesn’t matter—if Steve Coogan and Rob Brydon decide their next collaboration entails reading their grocery lists, I am here for it.

I’m also here for the 3D conversion of Terminator 2: Judgment Day, even though I am historically not a fan of digital post-conversion. As the 3D trend continues to recede, director James Cameron’s 2010 words about quickie conversions now seem prescient: “They will probably work against the adoption of 3D because they’ll be putting out an inferior product.” But this post-convert was no quickie, employing a team of more than 1,400 artists and technicians working for a year.

On Tuesday at the Central Library, the Featured Director series of free screenings of Stanley Donen classics continues with Zack Miller introducing Seven Brides for Seven Brothers, known for its remarkable dance numbers.

This Wednesday the Cineplex Studio Ghibli retrospective continues with the Japanese version (subtitled in English) of Castle in the Sky playing at Dartmouth Crossing and Park Lane.