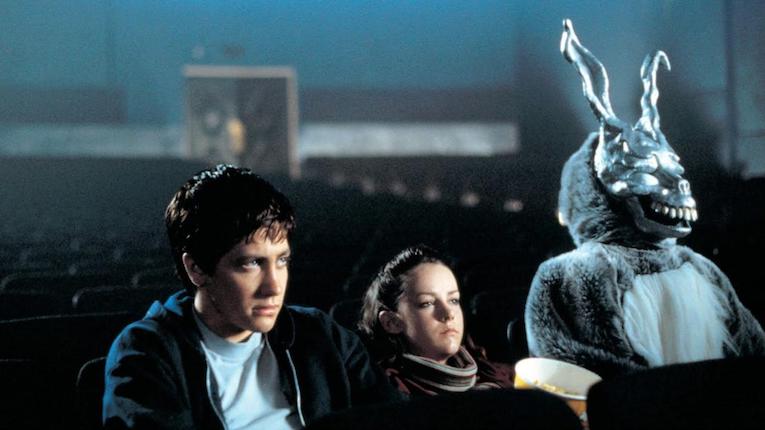 I don’t usually highlight short films in this column, but tomorrow’s free screening, presented by AFCOOP at the Central Library, is so topical this week that it’s hard to ignore. “Reflections on the Halifax Explosion in New Local Films” will feature Halifax Explosion: The Deaf Experience, the 45-minute documentary that won Best Canadian Deaf Film at the Toronto International Deaf Film Arts Festival (TIDFAF), as well as new shorts that AFCOOP commissioned from five local animators (Becka Barker, Carbon Arc’s Siloen Daley, Josh Owen, Jim McSwain and Sam Decoste) in honour of the 100th anniversary of the Halifax Explosion.

In other free screenings this week, on Wednesday there’s a Thrillema screening of Donnie Darko and a Strange Adventures Dartmouth screening of The Nightmare Before Christmas.