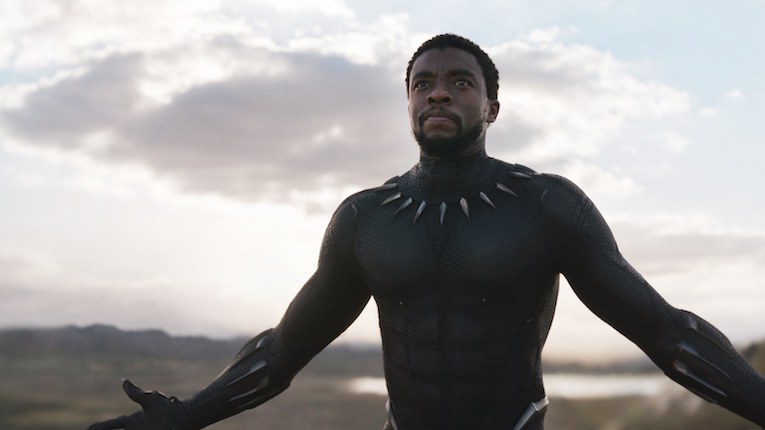 This Friday, Carbon Arc has its third documentary in a row, School Life, “the most adorable documentary that Frederick Wiseman never made,” about the only primary-age boarding school in Ireland.

The Canadian-Irish co-production The Breadwinner, a story of childhood set in Taliban-controlled Kabul—and a 2018 Oscar nominee for Best Animated Feature—has a couple of additional screenings at Cineplex Park Lane today (Monday) and tomorrow, and then on Wednesday at Fundy Cinema in Wolfville. On Sunday, Fundy has Film Stars Don’t Die in Liverpool, featuring Annette Bening in “one of the juiciest roles of her career” as Hollywood legend Gloria Grahame.

The very important and surprisingly good Black Panther arrived and crushed the box office this weekend. Although I don’t typically highlight studio-tentpole films here, I do like to note when there’s particular merit to choosing the IMAX editions of such films. So it pains me a bit to say that the IMAX edition of Panther is a bit of a scam in this regard. As part of the cross-promotional deals that IMAX has signed, quite a large portion of this film (about an hour) has been “specially formatted in IMAX“—but in this case, the footage in question was shot neither with IMAX gear nor with any other larger-format cameras—”it wasn’t feasible, given the hectic post schedule and dealing with last-minute VFX shots.” So those scenes will switch to a taller aspect ratio as we’ve seen with, for example, Chris Nolan’s Dark Knight films, but the higher resolution is produced by algorithmic extrapolation rather than additional detail captured by a camera lens. Disappointing.