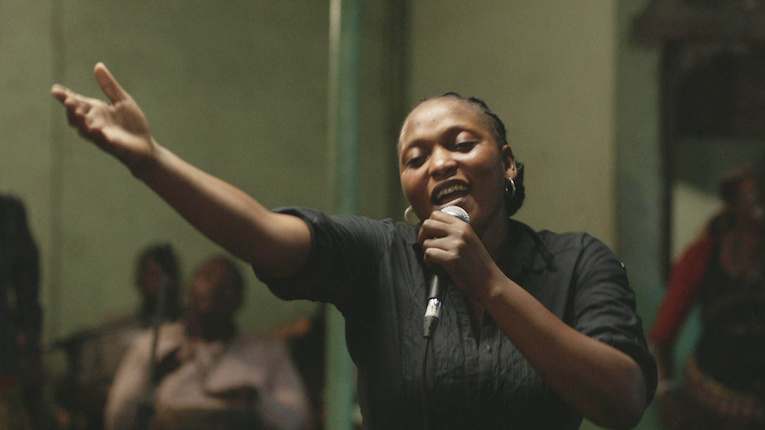 I haven’t noted any Wolfville screenings for a while, but it is worth singling out this Sunday’s Fundy Cinema screenings of The Other Side of Hope, one of the best reviewed films of 2017, and one that seems to have broadened the appeal of the standout Finnish film director Aki Kaurismäki, a man who in the ongoing crisis of global migration seems to have found his moment. Before that, on Wednesday, Fundy has the Cannes Palme D’Or winner (and a good shout to pick up the Foreign Language Oscar), The Square.

Cineplex’s annual Flashback Film Fest continues through Thursday with more films than I can list here—I’ve included a handful below (nighthawk action fans who haven’t yet checked out the 3D conversion of Terminator 2: Judgment Day—”entirely supervised, frame-by-frame, by [James] Cameron” should definitely consider Tuesday’s late screening). My highest recommendations this week for your trip to the multiplex continue to be Oscar nominees Phantom Thread and Call Me by Your Name.

There is a good crop of free screenings again this week: