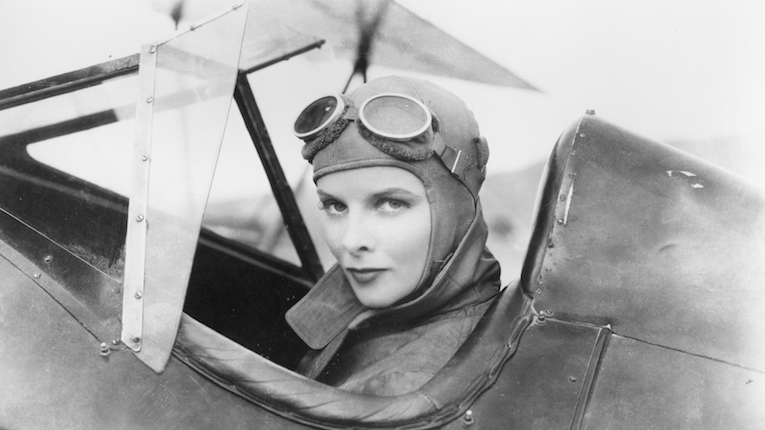 Carbon Arc is back! The winter-spring 2018 series of screenings at the Museum of Natural History returns this Friday with the annual Cannes-award commercials showcase, a.k.a. the “2017 Cannes Lions International Festival Of Creativity.” Five consecutive weeks of film screenings have been posted up on the Carbon Arc website, including a February 16 screening of my #2 film of 2017—the amazing Agnes Varda doc Faces Places, which is up for a best documentary feature Oscar.

Also kicking off this Friday at Park Lane is Cineplex’s annual Flashback Film Fest, which as usual is a mixed bag of pop classics that includes a few gems. Friday’s kickoff has The Terminator and Terminator 2: Judgment Day back to back in the afternoon, as well as an evening double feature of Coen brothers comedies—Raising Arizona and The Big Lebowski. Sunday sees some Super Bowl counter-programming with David Lynch’s still-divisive adaptation of Dune and the recently restored Jackie Chan kung-fu nugget Drunken Master. Family classic The Iron Giant has a matinee early Sunday afternoon.

Before that, on Wednesday, Sageev Oore pops up again at the Music Room with one of his excellent performances of live piano accompaniment of silent films. This show is a $30 ticket.

There’s also a good crop of free screenings this week:

My strongest recommendations this week continue to be Oscar nominees Phantom Thread and Call Me by Your Name, and rep screenings of the classics Charade and A Matter of Life and Death.