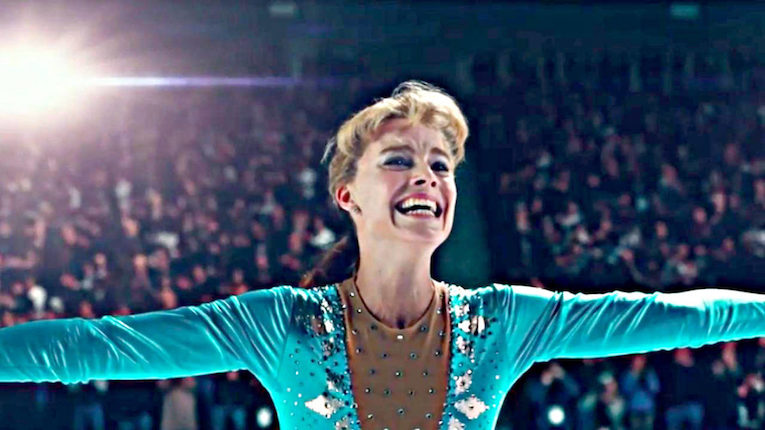 Another notable film from the past fall’s festival season has arrived in Halifax in time for award-show season—I, Tonya, “Craig Gillespie’s raucous Tonya Harding biopic.”

We’re still four weeks away from the winter season of Carbon Arc but there are some nice free rep screenings to be had this week, including more Wes Anderson films at the Central Library, with Chris Campbell introducing The Grand Budapest Hotel Thursday evening, and Kendra Barnes cueing up Fantastic Mr. Fox Sunday afternoon. This evening (Monday) at the library you can also catch the Radical Imagination Project‘s presentation of Burn!, featuring Marlon Brando in Gillo Pontecorvo’s 1969 follow-up to The Battle of Algiers. Dr. Larry Haiven will facilitate a post-movie discussion.

Blade Runner 2049 will be released on various optical disc formats next week so tonight’s (Monday’s) screening at Park Lane is probably your last chance to see it on the big screen for some time to come.