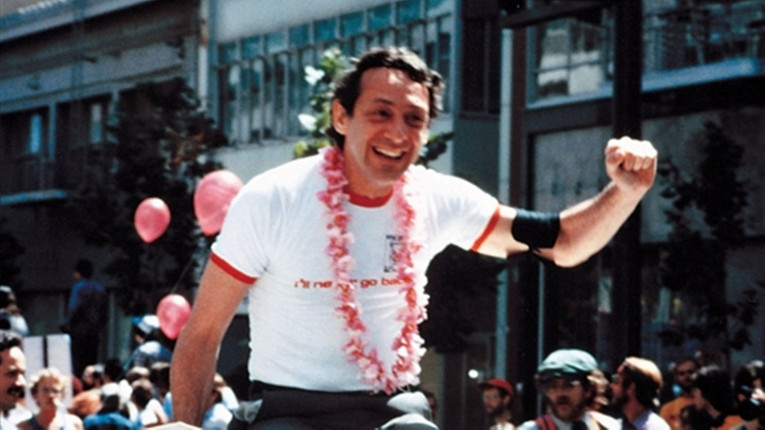 With Halifax Pride Week comes a number of celebratory film screenings at the Halifax Central Library, including two essential, historic documentaries.  The Times of Harvey Milk, the 1984 film about the legendary San Francisco activist (and selected by the U.S. Library of Congress in 2012 for preservation in the National Film Registry), screens on Monday, and Paris Is Burning, the 1990 doc about NYC drag balls in the 1980s, has a 25th anniversary screening on Wednesday.

Amy, the new Amy Winehouse doc that is absolutely covered in rave reviews, plays the Oxford this week.

One more strong doc screening this week, but in Liverpool—on Wednesday the Astor Theatre has Iris, about fashion icon Iris Apfel. This is the final documentary by legendary director Albert Maysles.

This week’s Atlantic Film Festival Summer of SuperHeroes outdoor screening at the Halifax waterfront (Tall Ships Quay) is my personal favourite of the bunch—1978’s Superman: The Movie. Screening is at 9:15pm, preceded by the Jason-Eisener-produced short Moving Day (2007) by John Davies.