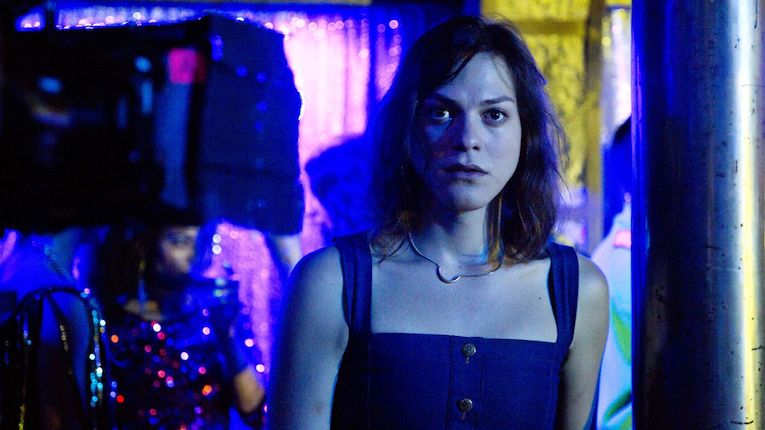 This year’s winner of the Oscar for Best Foreign Language Film, Sebastián Lelio’s A Fantastic Woman, is finally playing Halifax, at Park Lane, and it isn’t guaranteed to be here after Thursday, so I think you know what to do.

If you’re like me and the recent screenings of Faces Places were a strong reminder that you can never have enough Agnès Varda in your life, well, the Dalhousie Art Gallery has us both covered. This Tuesday’s free screening in the Women Filmmakers 1931-1969 series is Lions Love (…and Lies), Varda’s most ambitious American film, “a staged documentary about a performance of events and ideas and attitudes that were very real to 1968.”

Speaking of films at Dal, this Thursday, Dalhousie Students for Partners in Health (DSPIH) hosts a pay-what-you-can screening of Bending the Arc, the extremely well-reviewed documentary released just five months ago, “about a group of advocates who sought to improve access to quality healthcare around the world.”

Carbon Arc returns from March Break with two films this weekend. Friday, In Between, from the Hungarian-born Palestinian Israeli film director Maysaloun Hamoud, tells the story of three young Palestinian women sharing an apartment in Tel Aviv—the “three bright actresses bring such a sense of authenticity to their roles that this all feels new.” Saturday, it’s the Metric concert film Dreams So Real, about which it’s impossible to find a review, so your level of interest is probably best matched to your level of interest in the band.

On Thursday, an unusual night for Fundy Cinema in Wolfville, there’s an equally unlikely choice of documentary—A lovasíjász (The Horse Archer), which screening apparently includes a demonstration of the eponymous horse archery. I have to assume this will be minus the horse.