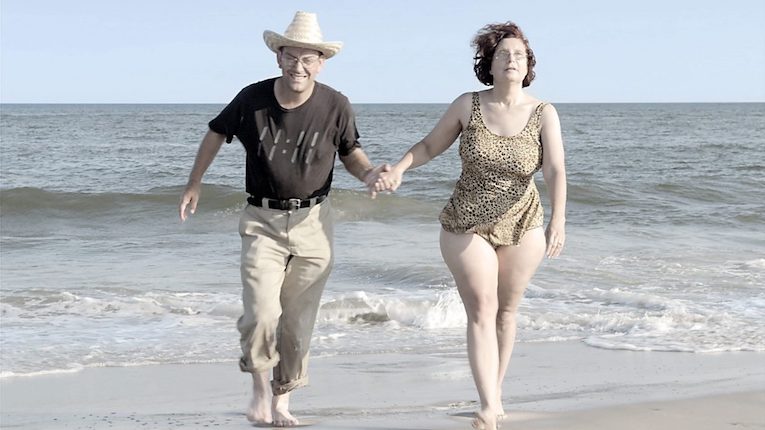 I’ll be honest—as a parent to an autistic person I kind of dread films that attempt to explore neurodiverse characters. It feels like there’s been a flood of such things lately, ranging from shows like Atypical and The Good Doctor, to movies that assign magical-autistic savant-stereotype qualities to a protagonist without fully copping to it—Baby Driver leaps to mind. But Friday’s Carbon Arc screening Dina, which, yes, has received some criticism for not foregrounding some key context to the film, has seen some really positive notices not just from mainstream critics but also from at least one prominent autistic writer, so I am in.

Carbon Arc also has a Saturday screening of Brigsby Bear, “a sweet and sometimes delightful melancholic story of a lonely man saved by imagination and love, says the NY Times’ Manohla Dargis, who writes further, “That sounds like a bushel of cornball and might have devolved into pure ick if the director, Dave McCary, didn’t lead from the heart and wasn’t adept at navigating seemingly clashing tones.”