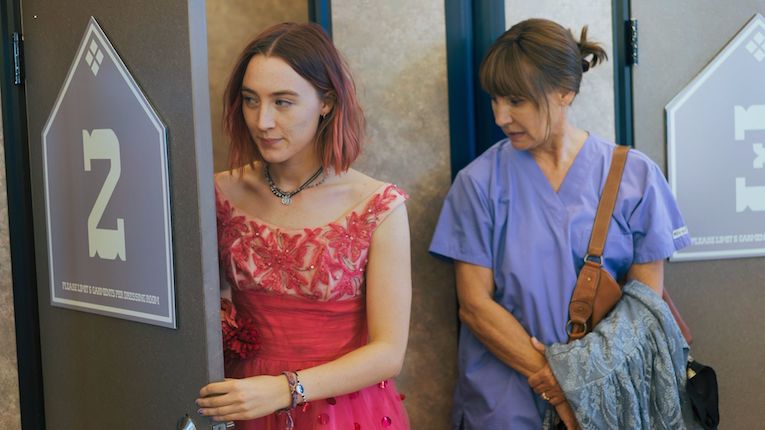 On Cineplex screens, Todd Haynes’ Wonderstruck came and went in a week, but now Park Lane has Lady Bird, rated by Metacritic as one of the five best-reviewed films of 2017. “Greta Gerwig’s solo directorial debut is a pitch-perfect coming-of-age comedy,” says Vox.

Carbon Arc wraps up its fall season this Friday with Sami Blood, the Swedish film that has won widespread acclaim for “examining with rare anthropological acuity the abuse of the indigenous Sami people of northernmost Europe.”