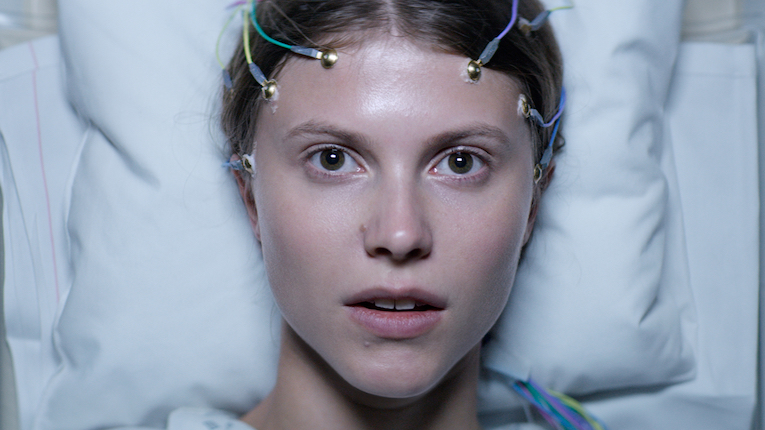 “Yes, Thelma is a horror movie—a lovely, transfixing one—but don’t look to it for cheap scares,” says The Village Voice’s Bilge Ebiri, “the terror here cuts far deeper.” This weekend, Cineplex Park Lane has screenings of the latest from Norwegian director Joachim Trier. Fans of Carrie and The Exorcist take note, and maybe check out the rather striking trailer.

The Bluenose-Ability Film Festival, “Atlantic Canada’s first and only disability film festival,” opens this Thursday at the Central Library with a fully accessible screening of Best and Most Beautiful Things, a documentary which has been a divider of critics. Responses have ranged from a NY Times golden-checkmark review from Neil Genzlinger calling it “a remarkably forthright documentary” to RogerEbert.com’s Neil Allen “a film with a subject that it achingly wants to share, but has little idea how to best talk about it.”

Also on Thursday, the Dalhousie Art Gallery’s “Russian Revolutions” fall series of free screenings wraps up with Russian Ark, a film that is famously composed of one 96-minute tracking shot of the Hermitage Museum—”the longest uninterrupted Steadicam shot in cinema history.”

Cineplex is wrapping up its retrospective of Studio Ghibli films with Howl’s Moving Castle, showing in the English dub version this Sunday. The Cineplex Classic Films selection for December is Miracle on 34th Street, which frankly has less to offer cinephiles than any other “Christmas classic” I can think of (maybe get at me here or on Twitter if you can think of a film that is more Christmas-canonical yet less worthy). Bah humbug?