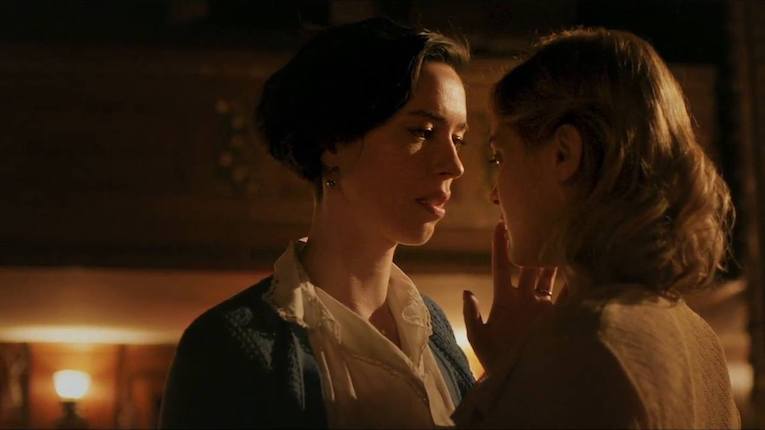 The annual Atlantic Jewish Film Festival is back this week, this time with at least 3 features that have had some impact outside the Jewish film-festival circuit. The Women’s Balcony, “a charming exercise in gender politics as experienced via religion,” opens the fest on Thursday at Park Lane. Friday afternoon, The Wedding Plan, aka Through the Wall, a film which”takes a comic look at the question of finding a groom for a desperate spinster of 32,” is co-presented with Carbon Arc Cinema. The festival closes on Sunday at the Central Library with Keep Quiet, a documentary about an anti-Semite who learns that he is of Jewish lineage. “Even if you are unmoved by Mr. Szegedi’s personal story… what Keep Quiet tells us about its larger themes is upsettingly pertinent.” As usual there are several more screenings, so do consult the schedule.

Carbon Arc Cinema this Friday evening is showing the documentary Dawson City: Frozen Time, “a one-of-a-kind curio of a movie that captures, through a collage of photographs, silent documentary footage, and pre-talkie Hollywood film, the story of a Canadian mining town from the 1890s up through the early decades of the 20th century.”

Professor Marston and the Wonder Women has opened in Halifax, and the film which surely would have been a fit for the sadly closed Oxford (for which some are still holding out some hope for a rebirth—just not as a cinema) is only playing Cineplex’s Bayers Lake location. The film dramatizes the remarkable origins of the Wonder Woman character, based on Jill Lepore’s book The Secret History of Wonder Woman which she condensed into a 2014 New Yorker essay. Reviews have been largely positive (“lively, feminist biopic“) but critical of “a tone of forced sweetness and celebratory earnestness.”