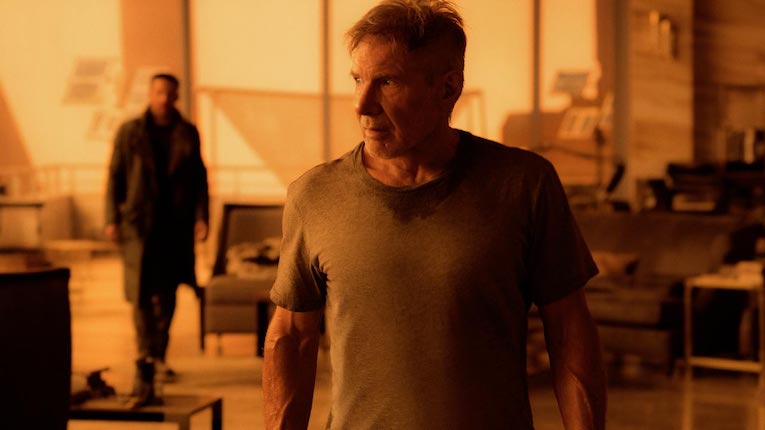 It took 35 years, but a second Blade Runner instalment has arrived. I will hopefully have more to say about it in the next day or two, but if forced to boil down my reaction, I will say Blade Runner 2049 is both an unprecedented visual marvel, and inexcusably retrograde from a feminist point of view—the latter fact seemingly contributing to its underperformance at the box office.

Carbon Arc Cinema this Friday is showing the documentary Rumble: The Indians Who Rocked the World, “a celebratory examination of the often-underappreciated role played in the development of American popular music by singers, musicians, and songwriters of Native American ancestry.” After the screening, at 9pm, everyone is invited to come discuss Carbon Arc’s plans for a full-time cinema. I definitely plan to be there so I hope you’ll come join in.

This week also features a couple of free screenings of note. Tuesday evening at the Central Library it’s the remarkable and daring Timbuktu, introduced by Zack Miller.  And the “Russian Revolutions” series of screenings continues this Thursday afternoon with the 1967 film Commissar, the only feature film directed by Aleksandr Askoldov—”a requiem for Soviet Jewry, not a popular subject among officially approved Soviet movie makers, writers or scholars.”

This Sunday afternoon the Cineplex Classic Films series returns with another shot of Audrey Hepburn goodness in My Fair Lady, which Charlotte Alter defends as “about a strong woman attempting to retain her identity in spite of the controlling machinations of a small-minded man.”