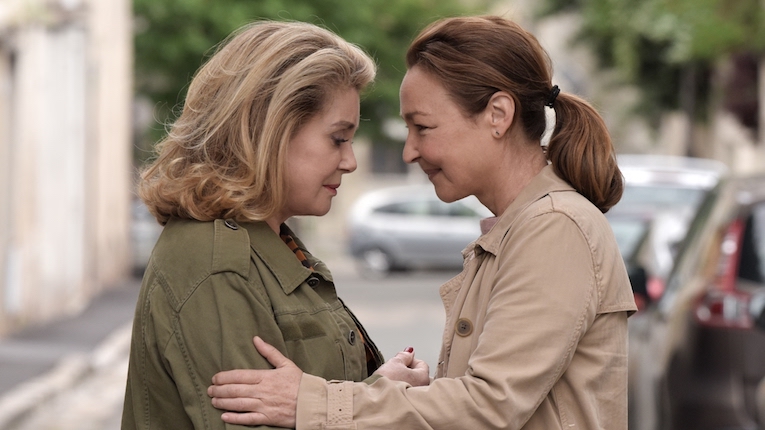 The Oxford Theatre has closed, the film festival is over, but it’s not all bad news for Halifax film lovers… Carbon Arc is back! The fall season of the cinema series opens with the Catherine Deneuve and Catherine Frot vehicle The Midwife, a film that, in timely fashion, is “about attaining the wisdom that comes from forgiveness and the acceptance of those things — namely the past and the future — that none of us can control.” Online advance tickets have already sold out, but a limited number of tickets will be reserved for purchase at the door.

Wednesday the Cineplex Studio Ghibli retrospective continues with the Japanese-language version of director Hayao Miyazaki’s classic debut, Nausicaä of the Valley of the Wind, playing at Park Lane and Dartmouth Crossing.

Long Time Running, the new documentary by Jennifer Baichwal and Nicholas de Pencier that charts the 2016 goodbye tour of The Tragically Hip, is “deeply sad and positively triumphant” and “everything we need it to be,” says Norm Wilner. It’s exclusively at Cineplex Park Lane.

David Gordon Green has had a strange, zig-zagging directorial career but his latest, Stronger, a Boston Marathon bombing aftermath story, with Jake Gyllenhaal and Tatiana Maslany, seems like it might be worth a look.