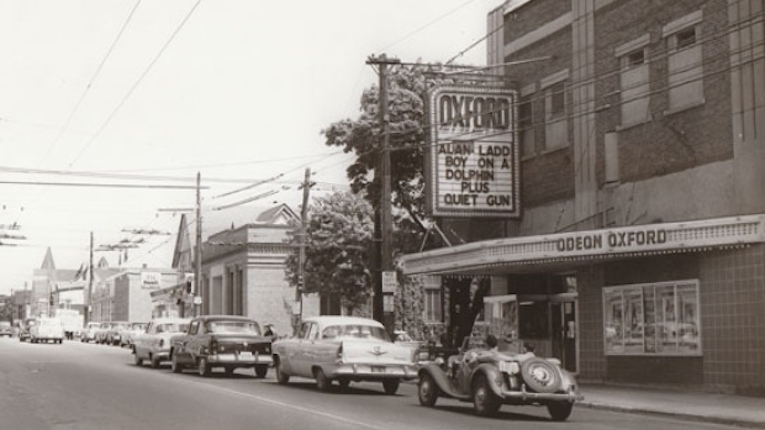 The impending closing of the Oxford Theatre is a terrible loss to film lovers, a knife to the heart, as Carsten Knox puts it. While Wolfville, Liverpool, and Annapolis Royal, to name a few Nova Scotia towns, still have well-used historic theatres as cinematic venues, Halifax can’t seem to manage it, and if it can, it hasn’t been given a chance.

The theatre will be seen out with a number of classic film screenings starting this Friday, Saturday, and Sunday.

On Tuesday at the Central Library, the Featured Director series of free screenings of Stanley Donen classics continues with Zack Miller introducing On the Town, the film that opened the door to location-based musicals.

Close Encounters of the Third Kind is back in a sparkling restored 40th anniversary edition, while the film can be restored, its cultural moment is very much history. And speaking of culture and history, Yiddish cinema is back, and now is your opportunity to catch “a rare example of Yiddish neorealism” on local screens in Menashe.