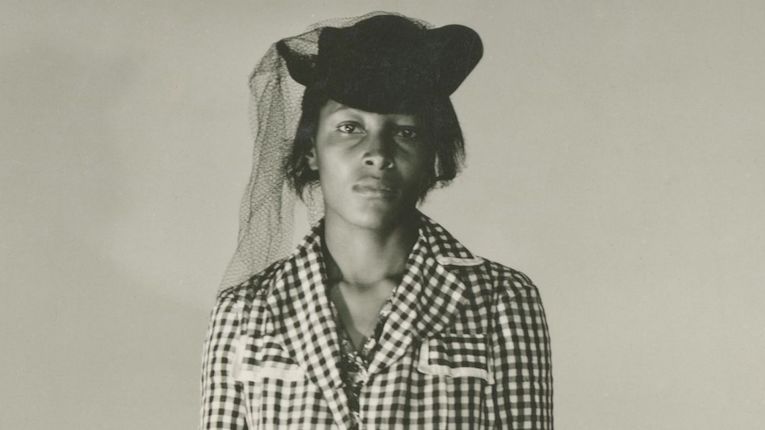 The 2018 edition of the Halifax Black Film Festival is here, opening with the well-reviewed Jim-Crow-era sexual violence doc The Rape of Recy Taylor, and closing with Black Cop, the feature directorial debut from Nova Scotia’s own Cory Bowles, a film that has picked up a bag full of awards since debuting this past fall at TIFF and AIFF.

Meanwhile, Carbon Arc on Friday (at an atypical 8:30pm screening time) has the latest from one of my favourite directors, Lebanon’s Ziad Doueiri, The Insult, a film that had excellent notices at TIFF and is in the running for the Best Foreign Language Feature Oscar to be handed out on Sunday. On Saturday, there are two screenings of the Brett Morgen doc about Jane Goodall, Jane.

Cineplex Park Lane has a film that was a late add to this past September’s AIFF, English director Sally Potter’s brief (71-minute) dark comedy The Party, “like Buñuel meets Molière, grounded in Chekhov.”