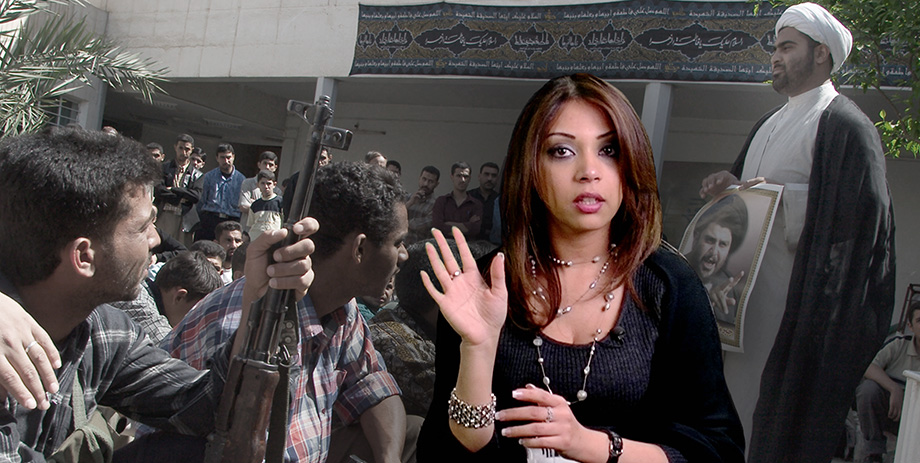 Twelve years on from the 2002 documentary Forget Baghdad—an essential, if not widely known, film about the tragic dismantling of the Jewish community of Iraq—director Samir is back with the story of his own Iraqi family’s global diaspora.

As with Sarah Polley’s Stories We Tell, we have a filmmaker interrogating his own family to ferret out its history. Iraqi Odyssey is far less focused than Polley’s film, describing a rather more diffuse family narrative, but with more political weight. Samir takes a rather meandering route to illuminate the circumstances that forced his family to leave Iraq, and how his uncles, aunts, siblings and cousins came to live in such far-flung places as Auckland, Buffalo, London, Zurich, and Moscow.

Without a clear central thesis the early going of the film is rather slow, so much so that I found myself nodding off briefly at the early avalanche of family-specific anecdotes and factoids. But once the film begins to tell the story of rise and fall of Iraqi Communism, and its eventual co-optation by Ba’athism under Saddam Hussein, we begin to get into some fascinating history—including some remarkable injected archival footage of everything from street scenes to classic Egyptian Arabic cinema—that will likely be largely unknown to Western audiences.

Oddly, perhaps, the choice was made to create the film in 3D, which provides a kind of artificial space in which members of the family talk in the foreground while archival photos and film clips appear and disappear behind and beside them. The studio interviews are the only piece of the film that has actually been shot in 3D.

At one point in the film there are some brief but quite horrifying images of torture that happened under Saddam’s regime; later there is a similarly brief but shocking verbal recounting of torture. The film does not dwell on these topics but the abruptness with which they are interjected clearly caught off-guard some members of the festival audience in Toronto.

At its current running length of 162 minutes it does feel like a 90-100 minute film with all of the DVD extras thrown into the main cut. But that main spine of the film was for me a worthwhile reward for spending the time.