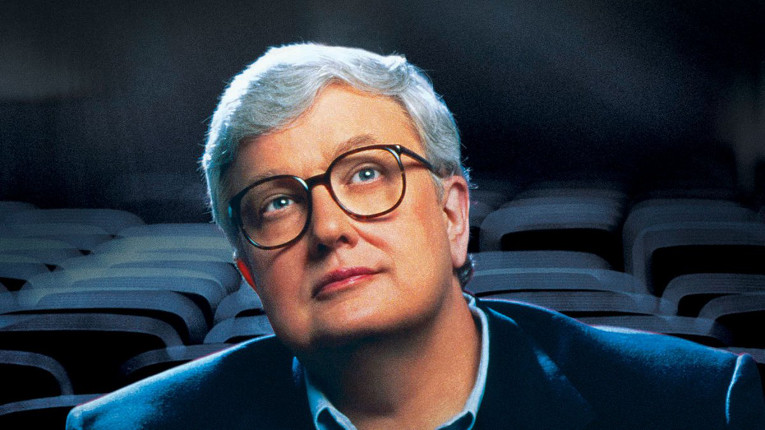 It was never likely, with Steve James at the helm, that this adaptation of film critic Roger Ebert’s memoir was going to be a straightforward bio-doc built from talking heads and archival clips and graphics—of course it has all that, but then James is known for his ability to touch something more primal in the narrative mode. But any chance that it would have been a paint-by-numbers enterprise pretty much went out the window when Ebert died five months into filming. Skeptical readings of this film are easy enough to come by—some would see an exchange where, if James owes his career to Ebert’s championing of Hoop Dreams (also viewable on Netflix), here is some hagiographic payback. That view is too reductive for me—and the film is too brutally honest to support it.  For me it’s as if, after all those years of considerately but firmly holding film to the standards of a demanding viewer, Ebert felt he had to keep faith with the viewers of his own portrayal, and allow his private life and personal suffering, and flaws, to be on view in an authentic way. He had a way of spilling too many plot details in his reviews, something that annoyed me for years until I realized that to benefit from his illuminating analyses, I simply had to watch the movies before reading. I can’t help seeing a parallel with this film, which analyses his career after the fact with the same informed directness that Ebert brought to his film criticism. To dismiss its emotional offering, I’d have to be cynical about film itself.