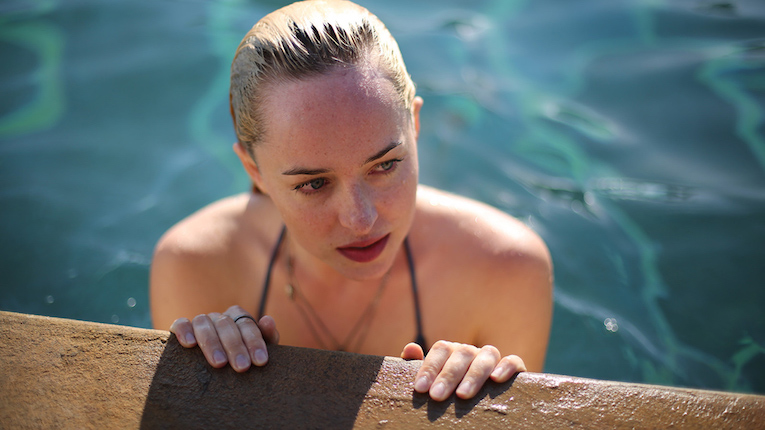 Some of the hottest directors in world cinema will be screening new work at festivals next month. Here are some defining films by key directors of the season that you can watch right now on Netflix.

Whatever you think of the Atlantic Film Festival renaming itself after the part of the shark that you have to clear when you jump it, you have to like Luca Guadagnino’s Call Me By Your Name as the pick for 2017’s closing gala—the Italian/American/Brazilian/French co-pro in English, Italian, and French is very much on message with the addition of “International” to the festival name. In North America, Guadagnino perhaps first came to public attention with 2009’s I Am Love, and then convinced Tilda Swinton to return for the wonderful A Bigger Splash by promising her she wouldn’t have to speak.

The newly rebranded festival in Halifax has also booked Mary Shelley, the new film from Haifaa al-Mansour, director of Wadjda, the first feature film in history to be shot entirely in Saudi Arabia. As fascinating as the production story may be, the film itself is a triumph of narrative skill, brilliantly balancing realism and idealism with a young protagonist you won’t soon forget.

Fans of Sean Baker’s extraordinary Tangerine were elated to hear this week’s announcement that his follow-up The Florida Project will be screening at TIFF in Toronto next month. Famous in part for being shot on three iPhones, Tangerine is in fact a beautifully shot and directed film: “An overt, outrageous comedy, it follows two transgender prostitutes on a day when one of them has a singing gig and the other is on a mission of vengeance to find her boyfriend and crush him for his various infidelities.”

Ruben Östlund’s The Square was a surprise winner at Cannes earlier this year, and now it will be making its North American debut at TIFF. His gloriously biting Force Majeure is a little slice of cinematic near-perfection—let’s hope the ill-conceived American remake never actually gets made.

Finally, Hirokazu Kore-eda has a curveball lined up for TIFF audiences this year in the form of crime drama The Third Murder, but 2015’s Our Little Sister is right in Kore-eda’s sweet spot—a carefully drawn Japanese domestic drama, the sort of quietly gripping, insightful film for which you rarely if ever see a North American equivalent.