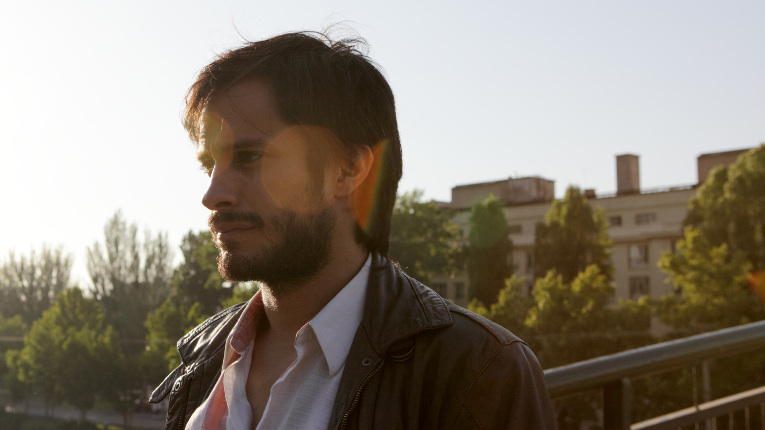 Marketing, as it overlaps with public relations—or “communications” as PR now re-markets itself—is a subject that has fascinated me for many years now, particularly for the ethical issues that it raises. I still regularly meet people who decry all marketing and other professional publicity-seeking as inherently evil or compromised, and I often see films that simply and easily confirm those stereotypes—themselves designed to appeal to the lowest common denominator. But here is a film that grapples with the question of whether marketing can be ethical and indeed serve a righteous purpose—in this case the overthrow of a brutal dictator, Augusto Pinochet of Chile, in 1988. Its answer are anything but simple—even as the film insouciantly skateboards to an improbable but somewhat historically accurate triumph, it is clear that victories won are neither complete nor easy. Appealing to contrarians of all stripes, the film also offers another slam-bang performance by Gael García Bernal, as well as its shot-on-analog-video format—complete with CRT-era aspect ratio—that jars at first but brings back the 80’s for anyone who lived through them.