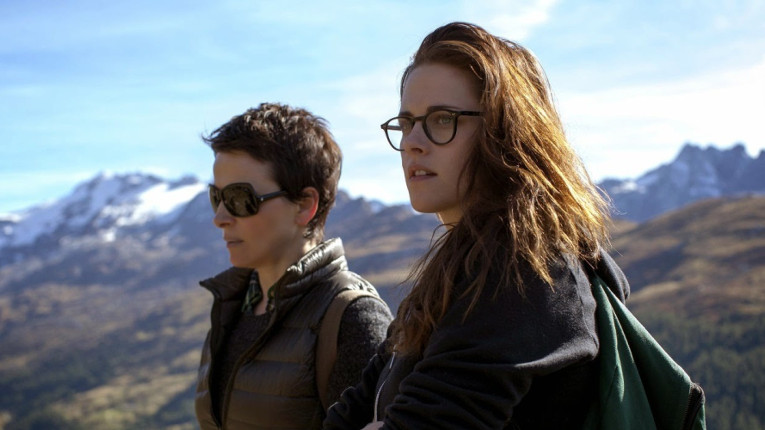 Some of the films on year-end best-of lists will take months yet to show up on streaming services, but here are ten from the cream of the 2015 crop that you can watch right now.

The Duke of Burgundy

The Salt of the Earth

Directed by: Juliano Ribeiro Salgado (Nauru: An Island Adrift), Wim Wenders (Wings of Desire; Paris, Texas; Pina)
Honours & Awards: Un Certain Regard Special Prize—Cannes Film Festival 2014; Best Documentary—César Awards 2015
Watch because: this is one case where “epic emotional journey” a) is not an inflated description and b) unexpectedly describes a documentary about a photographer. Without doubt the most deeply moving film I have seen this year.

Directed by: Noah Baumbach (The Squid and the Whale, Frances Ha)
Notable performances: Ben Stiller, Naomi Watts, Adam Driver, Amanda Seyfried, Charles Grodin
Honours & Awards: Top 10 Independent Films—National Board of Review 2015
Watch because: in a film comedically juiced by clever casting and spot-on X-er/millennial collisions, the ultimate highlight is a Ben Stiller performance that (at least for its runtime) will make you forget all about his career bloat.