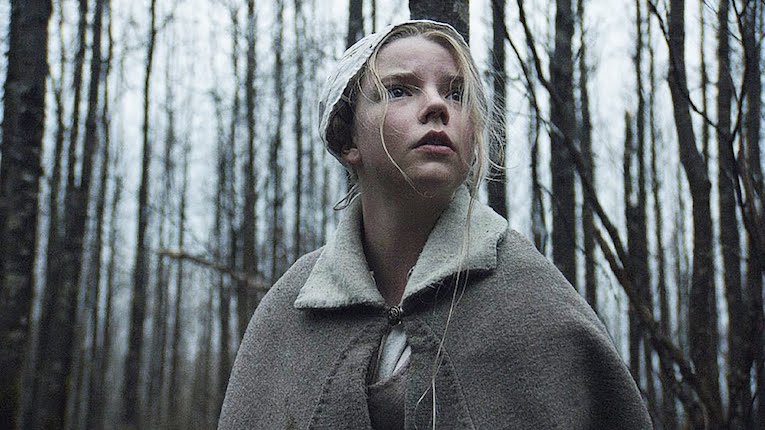 Why wait for all of the films on year-end best-of lists and award nomination slates to find their way to streaming services? Here are ten of the very best-reviewed films of the year (as measured by Metacritic) that are available right now to watch online.

Hunt for the Wilderpeople

Directed by: Taika Waititi (What We Do in the Shadows; Thor: Ragnarok)
Notable performances: Sam Neill and breakthrough child star Julian Dennison
Honours & Awards: numerous film festival audience awards
Watch because: if any film meets the definition of “crowd pleaser” on this list, it’s this one. What to watch when you crave a fun ride that doesn’t insult your intelligence.
Trailer and reviews for Hunt for the Wilderpeople

Directed by: John Carney (Once; Begin Again)
Notable performances: Ferdia Walsh-Peelo, Lucy Boynton
Honours & Awards: National Board of Review, USA: Top Ten Independent Films
Watch because: “… this isn’t just a nostalgia trip. It’s an homage to teenage kicks and the urgency of getting them any way you can.”
Trailer and reviews for Sing Street

Directed by: Hong-jin Na (The Chaser; The Yellow Sea)
Notable performances: Kim Hwan Hee, Kwak Do-won, Jun Kunimura
Honours & Awards: the most trophies (five) at S. Korea’s Blue Dragon Awards
Watch because: it bends about five different horror genres, hits an incredible high midway with a duelling-shamans scene that you won’t soon forget, and still manages to top it all at the end with a suspenseful climax featuring counterpoint between two apparently supernatural figures, one appropriating a Passion gospel text, the other a Resurrection passage. “It also knocked Captain America: Civil War out of the top spot and became the eighth-biggest opening of a Korean-language movie in Korea ever.”
Trailer and reviews for The Wailing

Directed by: Grímur Hákonarson (Summerland)
Notable performances: Sigurður Sigurjónsson, Theodór Júlíusson
Honours & Awards: Un Certain Regard prize – Cannes 2015
Watch because: the feuding, sheep-farming rural Icelandic brothers at the centre of this absurd, joyful, melancholy, tragic tale are two characters you won’t soon forget. I picked this as my under-appreciated gem of 2016 in a recent year-end round-up.
Trailer and reviews for Rams

Directed by: Vitaly Mansky
Notable performances: Lee Zin-mi (the 8-year-old girl & ostensible subject of this doc), the North Korean government handlers who were unaware they were being recorded
Honours & Awards: Budapest International Documentary Festival – Festival Prize
Watch because: this is perhaps the most visually compelling film on the list—Mansky has an Antonioni-esque eye for geometry and modernist architecture. But also because this deconstructed-propaganda film that has been hailed by Trump’s own actually has unintentionally critical relevance to Trump’s movement.
Trailer and reviews for Under the Sun

Directed by: Corneliu Porumboiu (12:08 East Of Bucharest; Police, Adjective)
Notable performances: Cuzin Toma, Adrian Purcarescu
Honours & Awards: Prix un certain talent – Un Certain Regard Cannes 2015
Watch because: “…the deadpan comedy of repetition… cleverly lulls us into a rhythm whereby we think we know what is going to happen, only to pull the rug several times.”
Trailer and reviews for The Treasure