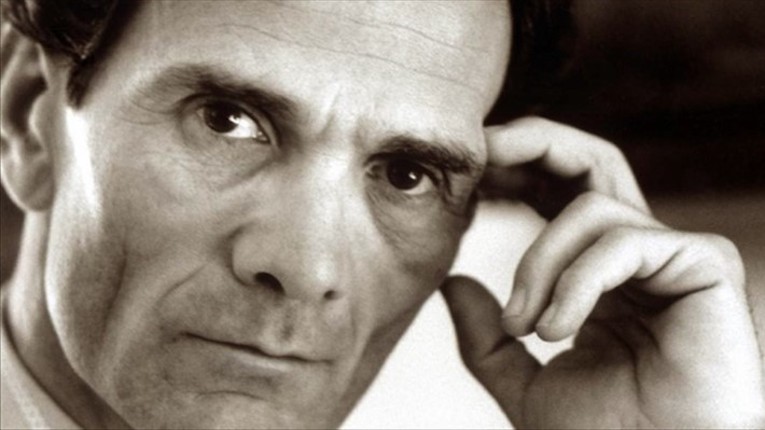 02 Nov the death of Pasolini: remembrance and reconstruction

42 years ago today, the great filmmaker and intellectual Pier Paolo Pasolini was killed under circumstances that perhaps will never be fully clarified, beaten and then run over by his own car. This will be the first time the anniversary of the tragic and violent event has passed since the death of the only person ever convicted for his murder.

Just three years ago, a comparatively minor but related injustice occurred when Abel Ferrara’s remarkable film Pasolini, in which Willem Dafoe gives a spot-on portrayal of Pasolini’s last days, showed at the major festivals but failed to gain distribution in North American theatres. This likely had something to do with Ferrara’s angry stand-off with his distributor over the final cut of Welcome to New York, the directorial cut of which is reported to have been an uncompromised take on the Dominique Strauss-Kahn affair. In the UK, it took an intervention by the British Film Institute to get the Pasolini film into theatres, and a Blu-ray release from the Institute to get it into homes. No such white knight came to the film’s rescue in North America, so you need a European-region-compatible Blu-ray player if you want to see it (incidentally, the BFI disc is currently very reasonably priced at Amazon).

As I look back over my past blog posts about Pasolini films, it occurs to me that I never did blog my impressions of his last two features Arabian Nights and Salò—I guess it’s too late to do first impressions, but I hope before the end of the year to blog some second or third impressions of those films, if only to satisfy completist tendencies.