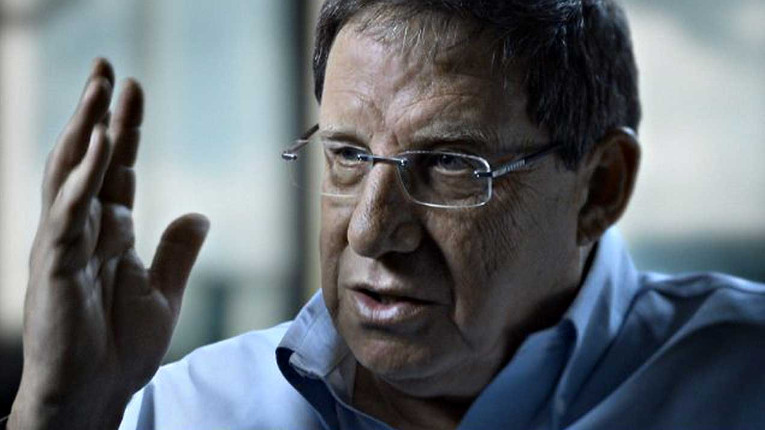 22 May The Gatekeepers (Netflix Canada picks)

The Gatekeepers has got to be the most politically important film on Netflix, but it also happens to be one of the most fascinating. The film drew plenty of media attention on the 2012 festival circuit and then in release in 2013, putting six former heads of the Israeli secret service Shin Bet on camera for the first time ever, reflecting publicly on their actions and decisions. You might well wonder what would make them agree to the project—McNamara-esque regret, or Rumsfeldian hubris? It turns out to be much more the former, but also a shared concern at the stepwise evaporation of the two-state solution. Director Dror Moreh has taken more than a few cues from Errol Morris when it comes to creating a riveting viewing experience from talking-head interviews, archival photos & videos, and minimal/expressionist re-creations. Even the most skeptical reader of the ex-chiefs’ motives has to admit that they explain extremely well where the illegal settlements came from, and why they make Netanyahu-era Israel incapable of repairing its politics.