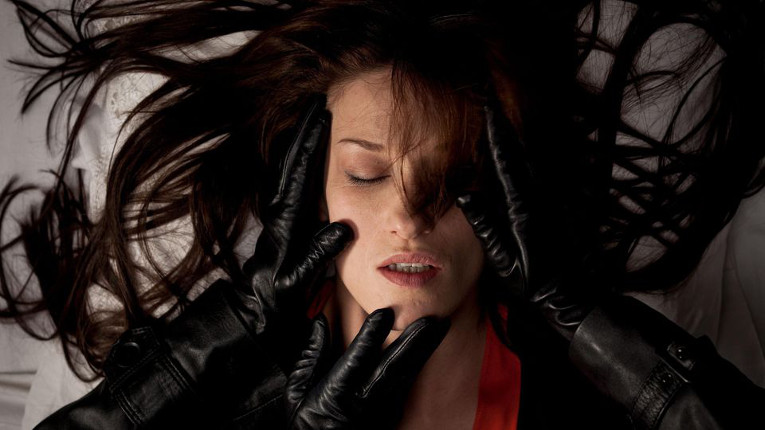 Not for everyone, and not even, necessarily, for giallo fans—even though that is precisely the genre on which this film expertly, but bafflingly, riffs for its duration—I can’t help but single this film out as one of the more unique films in the Netflix catalogue. Written and directed by Hélène Cattet and Bruno Forzani, the French duo behind 2009’s Amer (a similarly abstracted giallo reinterpretation), Strange Color unfolds episodically with a linking structure that can only be described as cineaste dream-logic. The soundtrack boasts some remarkable music curation including a couple of deep cuts, so to speak, from Ennio Morricone, and the end credits reveal that the film’s audio track borrows a scream from Peter Strickland’s Berberian Sound Studio (a film that is rather more of a straight-up genre homage by comparison). Can images of compulsive nocturnal violence, fear, sex and gore have something to say, extracted from their typical genre context? How you answer that question is probably a pretty good indicator of whether you will appreciate this film.