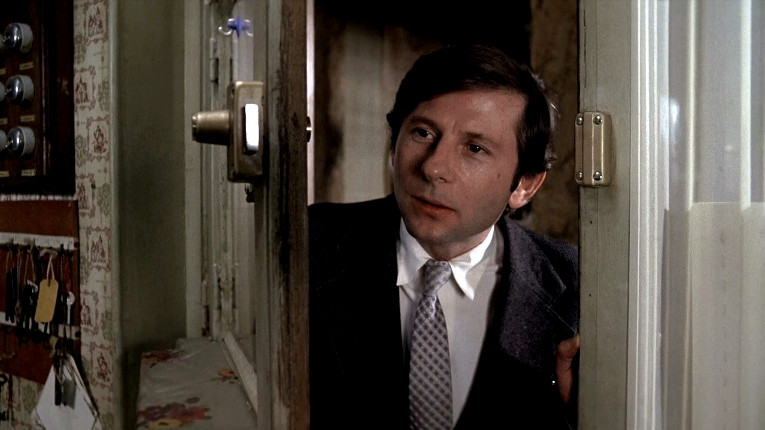 Inferior, in my view, to the other two films in Roman Polanski’s “Apartment trilogy” (Repulsion and Rosemary’s Baby are a hard act to follow, it’s true), but not without its own curious charms, The Tenant has long divided opinion. Roger Ebert called it “unspeakably disappointing” upon US release but its reputation has grown over time (J. Hoberman in 2004: “it may be the director’s quintessential movie”). If transgender issues and transphobia are topical right now than so is this film—just don’t expect it to be progressive or forward-thinking, as this is 1976 and Polanski after all. The ending does verge on the ludicrous but no one does paranoia better, and there is a pretty good serving of creepiness and dark humour on offer here—and Polanski does more than serviceable acting work in the lead role. Unfortunately, the only English subtitle option is SDH, so if you don’t understand French your best bet for Netflix viewing is the English audio track, with the occasionally-jarring mismatch of audio with lip movement (and the somewhat annoying fiction of a Paris where everyone speaks English with occasional French accents). Worth a look regardless, especially in the absence of a well-produced DVD/Blu-ray release.