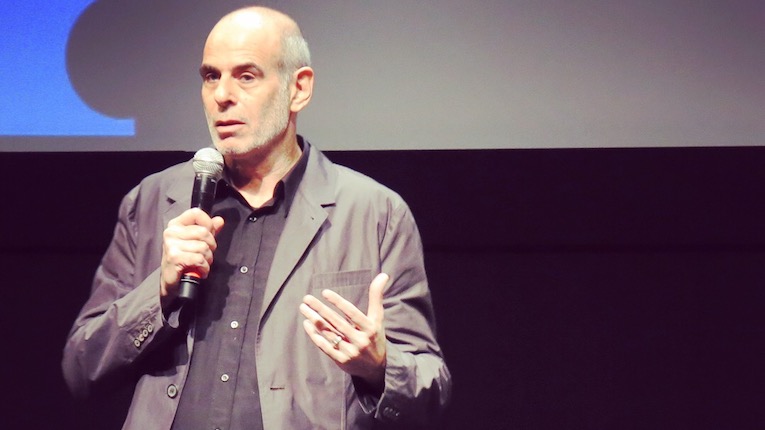 If you haven’t already, you can check out my five favourite films from this year’s Toronto International Film Festival. Here are ten others that didn’t make that list but which I saw and can recommend. (Above—my photos from TIFF screenings of: Foxtrot, The Killing of a Sacred Deer, A Ciambra, Black Cop, The Square, Happy End, The Journey, Picture of Light) 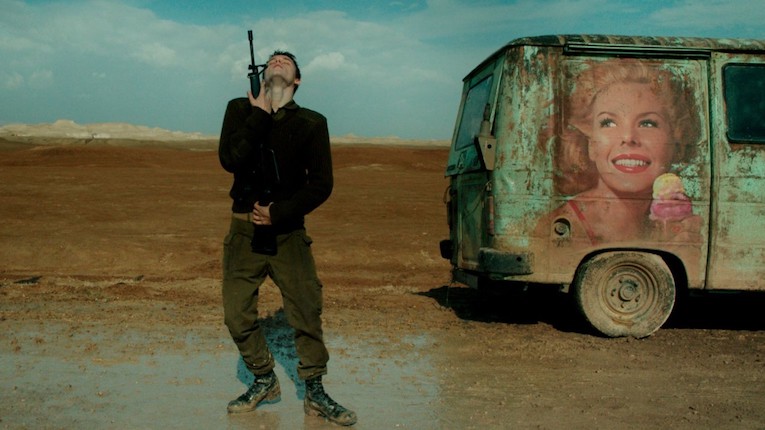 Foxtrot
Samuel Maoz’s follow-up to 2009’s much-lauded Lebanon has already picked up the Silver Lion at Venice and eight prizes including best picture at Israel’s Ophirs. Its profile has also been juiced by the right kind of controversy, but for me it felt original and genuinely stirring in its (sometimes surprisingly humorous) contemplation of grief, guilt, and, at a key moment, the occupation. 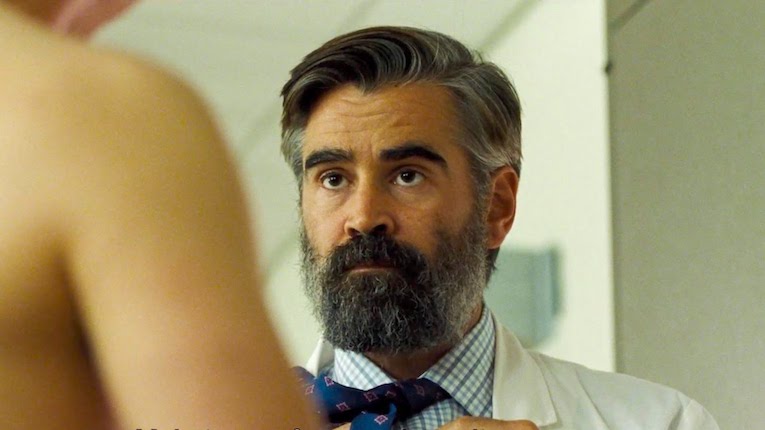 The Killing of a Sacred Deer
Yes, it is another darkly humorous high-concept tour-de-force by Yorgos Lanthimos (one that, like the preceding The Lobster, makes excellent use of Colin Farrell), but this one feels maybe a degree closer to familiar tropes of genre thrillers and extremes of dread and tension. It is definitely more unpleasantly physical at moments than its predecessor, and I feared it would go off the rails, but I came away admiring its consummate skill. 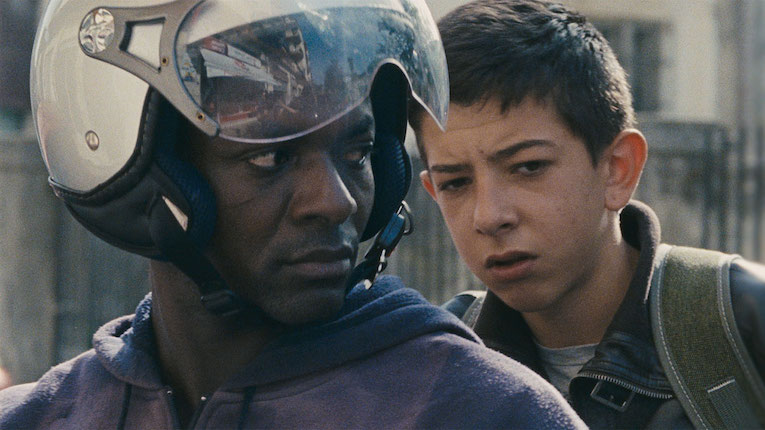 A Ciambra
Taking method acting to a whole new level, American-born Italian director Jonas Carpignano paints his portrait of Roma people in Calabria by casting marginalized folks he has come to know by living in the region for the past seven years. He takes one of the most appealing secondary characters in Mediterranea (available on Netflix if you care to check out this hidden gem) and turns him into a primary protagonist here. The film feels a little diffuse and overstuffed in moments, but its unique setting held my attention—and now Italy has entered it for consideration for the Best Foreign Language Film Oscar. 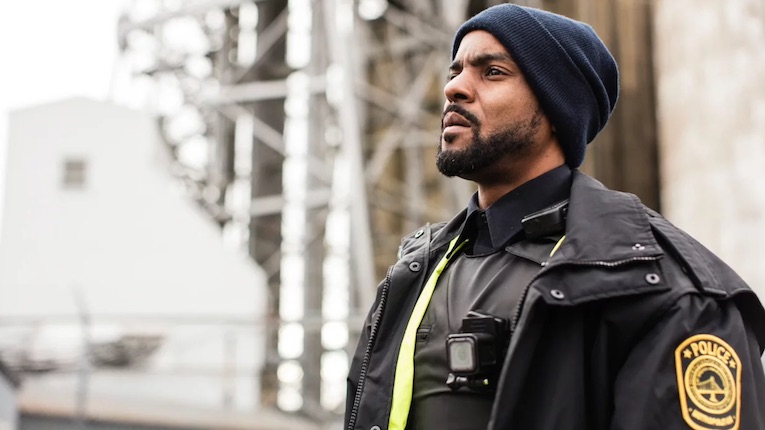 Black Cop
The debut feature from Nova Scotia’s Cory Bowles grapples with an American issue of the moment, but from a Canadian perspective, deconstructing the idea that white supremacy is limited to the other side of the border. It makes brilliant use of a series of urban Halifax locations (without identifying them specifically as such), persuasively alternating between farce, tragic drama, and fourth-wall-breaking soliloquy, framed by bursts of radio commentary presumably inspired by Spike Lee’s Do The Right Thing. I can only hope it will be as widely seen as it deserves to be. 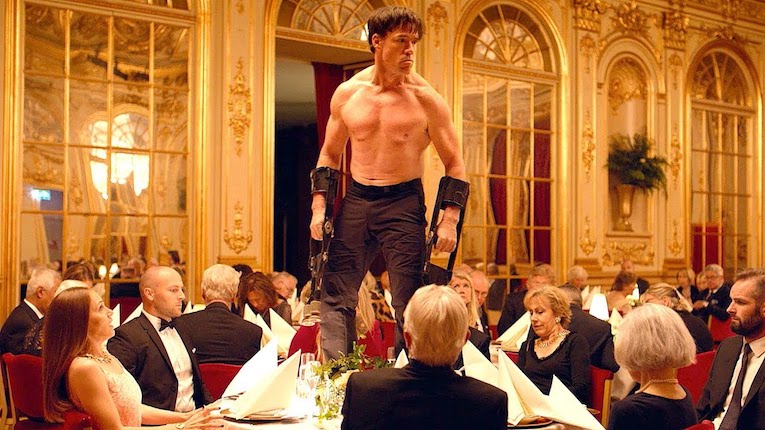 The Square
Watching The Square I felt I finally understood both why it won at Cannes, and also why it was a controversial choice. Director Ruben Östlund throws a lot of elements into this mix—I laughed heartily at nearly all of the jokes, and there basically wasn’t a bad scene, for me, judging each on their merits. And yet I don’t really know if it all adds up to much. At a minimum it is never not entertaining. 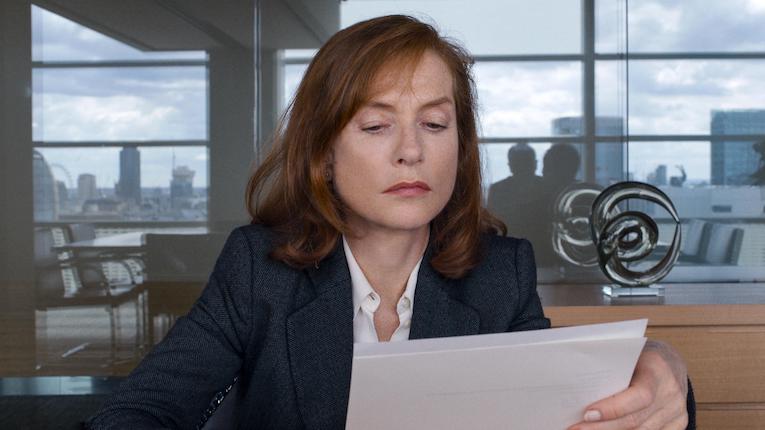 Happy End
Partially a riposte to Michael Haneke’s own Amour, that seeks to recontextualize the earlier film rather than undo it per se, this was a foray into some dark corners of childhood and old age that mostly persuaded me. My appreciation of Haneke is rather on-again-off-again (I’m on team Caché but not so much into The White Ribbon or Funny Games) but this film clicked with me even if it didn’t blow my mind. And another fine performance from Isabelle Huppert is always welcome. 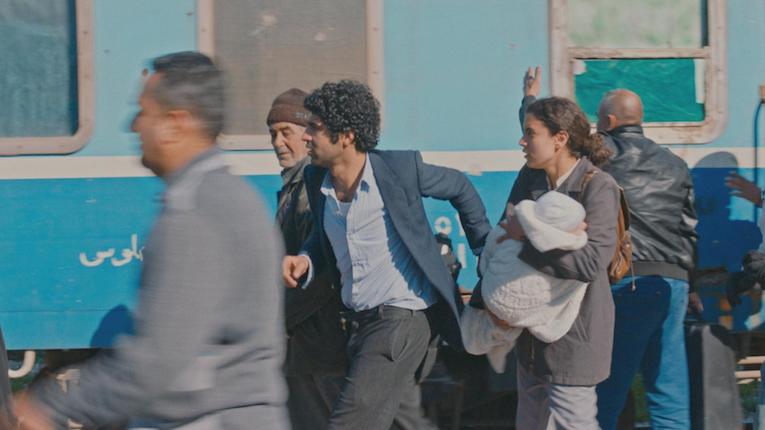 The Journey
Mohamed Al-Daradji did the almost unthinkable and shot a film entirely in Iraq at a moment when security there was getting drastically worse. Set on the day of Saddam Hussein’s execution in 2006, it goes inside the mind of a female suicide bomber as she prepares to detonate in a train station. The faults of the film are mostly small and it feels churlish to nit-pick a film whose very existence is a small miracle—I will say that the film is largely successful and has stayed with me in the weeks since seeing it. 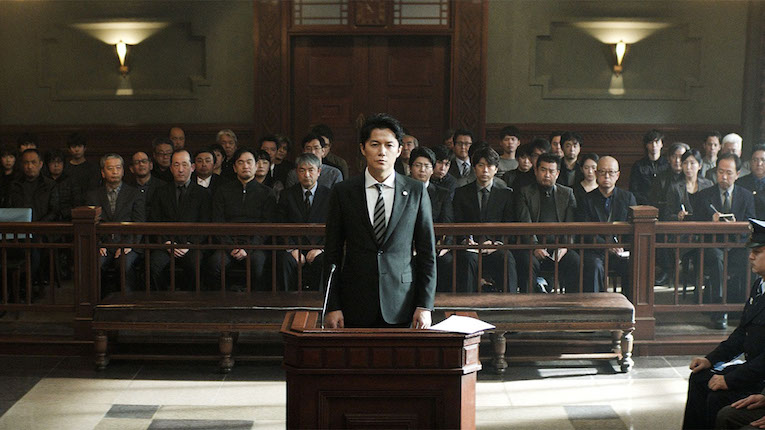 The Third Murder
Hirokazu Kore-eda’s departure from exquisite family-based melodrama into the world of crime and punishment is much more methodical, subtle, and deconstructive than I expected. Of the films I saw, apart from Zama, it may be the one that might most benefit from a second viewing. Layers of doubt surrounding a tricky criminal case are laid on until it can be hard to keep track of all of the possible explanations for what has transpired. A challenging film in the best sense. 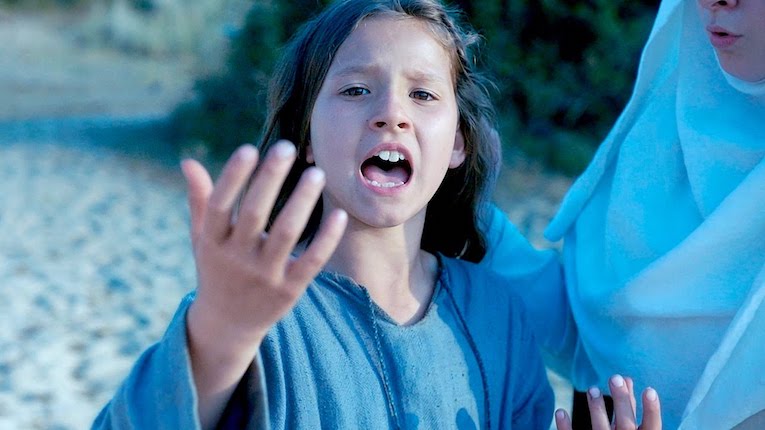 Jeannette, the Childhood of Joan of Arc
It pleases that this film is a thing that exists in the world, and I generally enjoyed its lo-fi casual charm, but it’s hard to imagine how it will find a wide audience, and it’s sure to be a divider rather than a uniter. I mean, either the sight of twin medieval nuns headbanging on a beach to an “electro-metal” music score is a thing you want to see on the screen, or it isn’t. 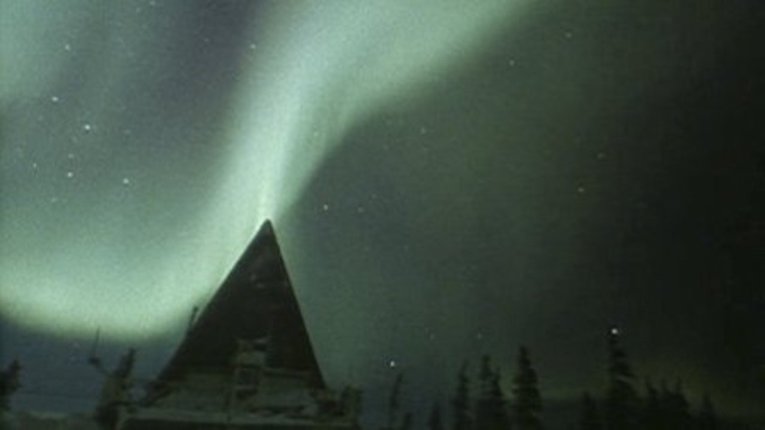 Picture of Light
The only cinematic restoration that I took in at this year’s festival, this enduring classic 1994 documentary by Peter Mettler looks and sounds great on the big screen, having been restored and digitally remastered by a number of Canadian partners. The hypnotic, discursive chronicle of a mission to film the aurora borealis in Churchill, Manitoba, with its atmospheric score constructed from the recordings of 1990s musical/production wunderkind Jim O’Rourke, remains sublimely unclassifiable.