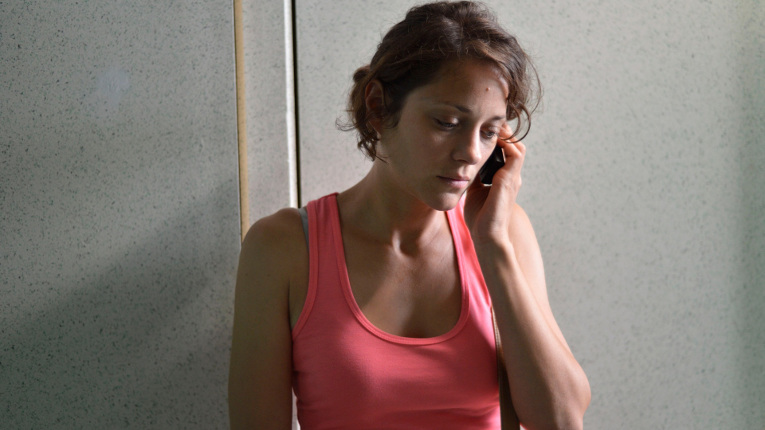 I haven’t done a statistical analysis but I bet this film was on more critic, newspaper, and magazine top ten lists in 2014 than any film save Boyhood. When we first learned that the Dardenne brothers had cast as huge a star as Marion Cotillard in their latest film, some perhaps wondered whether they were trading in their reliable social-realist aesthetic for a more bankable approach to film, but they needn’t have worried. Cotillard seamlessly inhabits this role of a marginally-employed woman fighting for her job, and the film’s compressed, deadline-driven plot gives her occasion to bring incredible intensity to her performance. Nothing explodes, no scenery is chewed, but the viewing experience is by turns draining and cathartic. Cotillard fully deserved the pile of Best Actress awards she took home for this one—bestowed by the European Film Awards, the National Society of Film Critics, and the New York Film Critics Circle, among others.