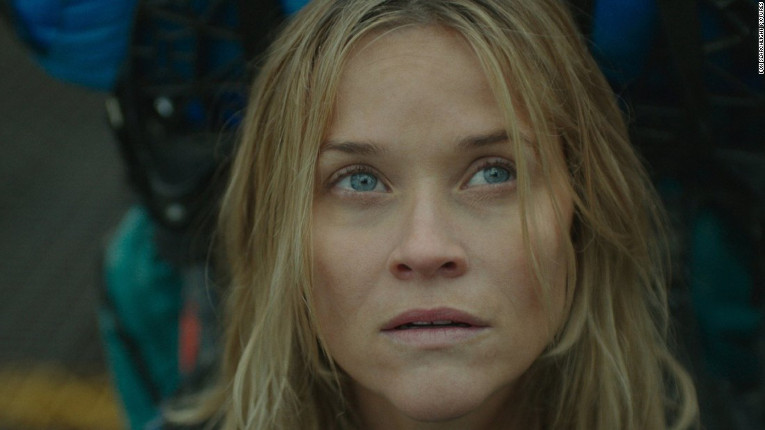 Of all of my Netflix recommendations, Wild might be the one that I have the most reservations about. This film, directed by Quebec’s own Jean-Marc Vallée from a script adaptation by Nick Hornby, is like sitting down for two hours with someone you’re not quite sure about as they tell you their life story—all along you feel that the person is a bit of a bullshitter, but damned if the story isn’t worth hearing. The whole arc of the piece is too elaborately constructed to ring fully true—but then it has those interspersed, grounded moments that really really do. Plus it has a Reese Witherspoon performance that is nailed down from front to back, scores 3/3 Bechdel points, features a musical cameo from Brian Borcherdt, and has bursts of humour that effectively let the excess air out of the spiritual quest stuff. I often have little patience for films that feel too closely locked to their textual source material, but here is a film that occasionally crosses that line only to redeem itself with moments that linger in the memory.