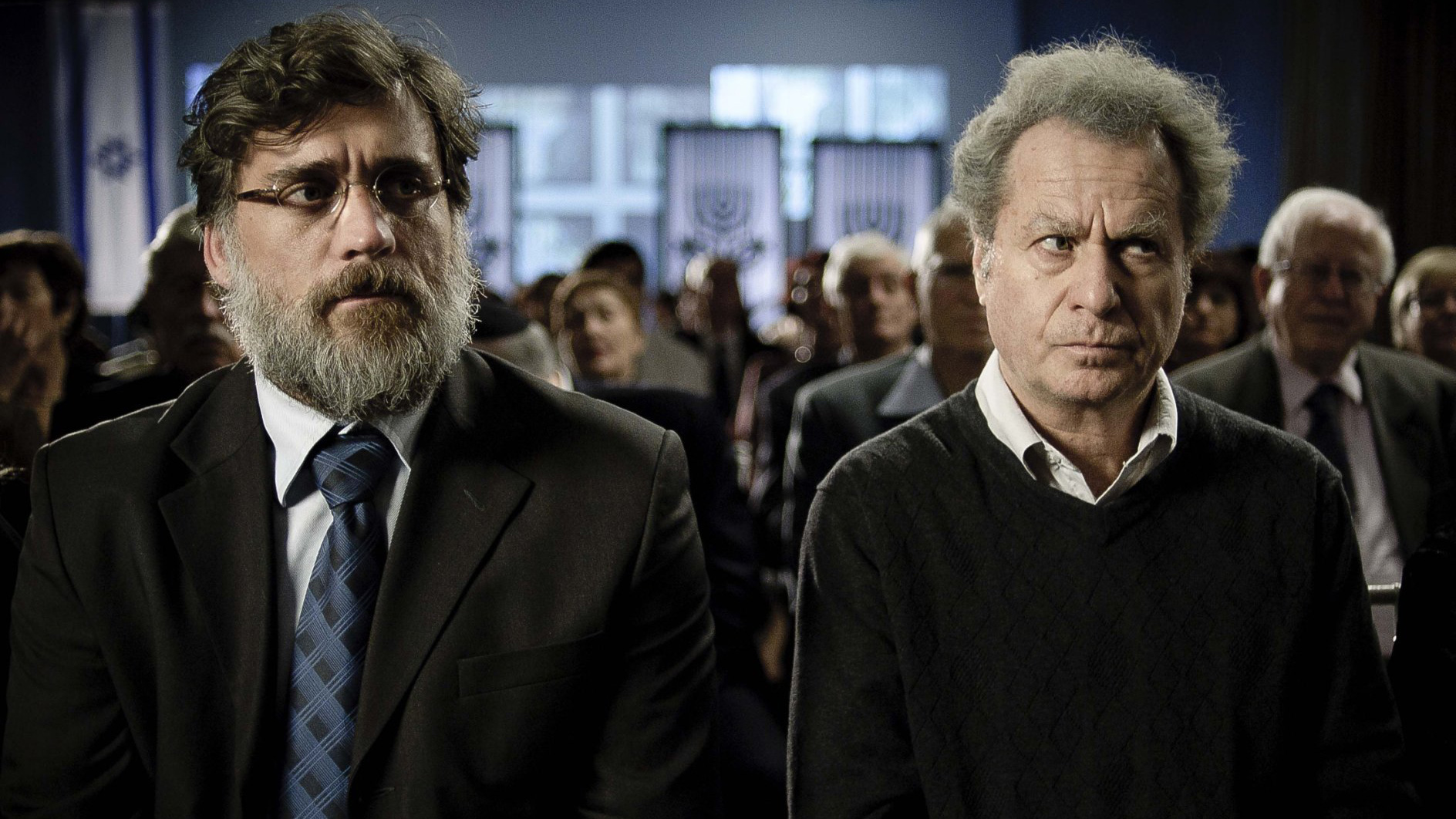 Posted at 12:07h in Features & Extras by james 0 Comments
Share

A list of 2012 theatrical releases that I caught on the big screen this year. In a future “films to watch for” post I will round up favourites from the festival circuit, some of which will get wider releases in 2013.

It’s easy for me to pick a favourite on this list. Lior Ashkenazi and Shlomo Bar Aba are note-perfect as father-and-son Israeli Talmudic scholars whose natural conflict is exacerbated by academic differences and a thoroughly believable, deviously ironic mix-up. A case study in how a brilliant script can find the very great in the seemingly trivial.

A Wes Anderson film so overloaded with Wes-Anderson-ness that it not only goes over the top but comes all the way back around to genuine brilliance. The stunt-casting of the supporting roles is inspired, and each of the stars takes the artistic license granted by the script and runs with it. But what really makes the movie is its riskiest moment, a moment of impulsive on-screen wounding that lets you know that the movie, with all its archness, is all in and invested in its protagonists.

Yes, there are unsteady moments, plot holes, a couple of cliched characters, but none of that seems consequential beside Michelle Williams’ searing performance. Bravely written, bravely acted, her character won me over single-handedly, although the unapologetically Canadian settings didn’t hurt either.

I think I understand why Spike Lee doesn’t want to see this film, and I have to say I found it quite unsettling and, in moments, repellent. And yet the brilliance. Inglorious Basterds did not convince me but here is a very similarly conceived film that very much does. Tarantino seems to delight in indulging whims and tone/content swings that would ruin a film in less expert hands—it’s as if he has turned himself into the world’s leading expert in how to successfully make up one’s own rules of cinema.

If ever there was a character built to resist humanization, it’s James Bond, and yet Sam Mendes succeeded impressively at this unlikely transformation. Far and away the best popcorn flick of 2012, it manages one delightful surprise after another in defiance of the apparent creative exhaustion of the series. I have to wonder how it can ever be matched, let alone exceeded. Can I ask—how is it possible that the AFI has The Dark Knight Rises on their top 10 list, but not Skyfall?

Favourite restored re-release of 2012: Raiders of the Lost Ark, immaculate and un-fucked-with

Disappointments: This is 40, Beasts of the Southern Wild, Savages, Prometheus, The Avengers, The Bourne Legacy